Man Arrested on Domestic Battery and Confinement Charges - 2 days ago

How COVID-19 Has Impacted Main Street Businesses - 5 days ago

The driver of a vintage hydroplane was killed in testing Saturday for this weekend’s Madison Regatta hydroplane races on the Ohio River at Madison.

Rick Beatty, 60, owner and driver of the vintage H-202 Heavy Duty, was running test laps on the Ohio River when he hit a wake and was ejected from the open cockpit of the boat.

According to Jefferson County Coroner Rodney Nay, the driver was pulled from the water by safety and rescue personnel, who could not find a pulse. EMT’s administered cardio pulmonary resuscitation en route to King’s Daughters’ Hospital in Madison where he was pronounced dead at 12:06 p.m.

Beatty is of Dayton Ohio. His family has been notified and an autopsy is pending.

The boat, a 7-Litre modified hydroplane was built by Henry Lauterbach in 1964. The boat has pulled out of the Madison pits.

According to 2019 Madison Regatta President Matt True, “It is with great sadness that Madison Regatta Inc. announces the passing of vintage boat owner and driver Rick Beatty of Dayton, Ohio.

Beatty, 60, succumbed to injuries he sustained in an exhibition appearance Saturday July 6th, on the Ohio River.

Beatty, a consummate boat racing fan, took his love for hydroplanes even further by owning and driving numerous vintage racers like the H-202 Heavy Duty he acquired in 2017 and was piloting at the time of the accident.

The Madison Regatta Inc., our many volunteers and fans offer our deepest sympathies to the family of Rick Beatty, the entire H-202 Heavy Duty race team and the vintage racing community.

Vintage racers are keepers of our sport’s heritage and in many ways the heart and soul of hydroplane racing and Rick will be missed.” 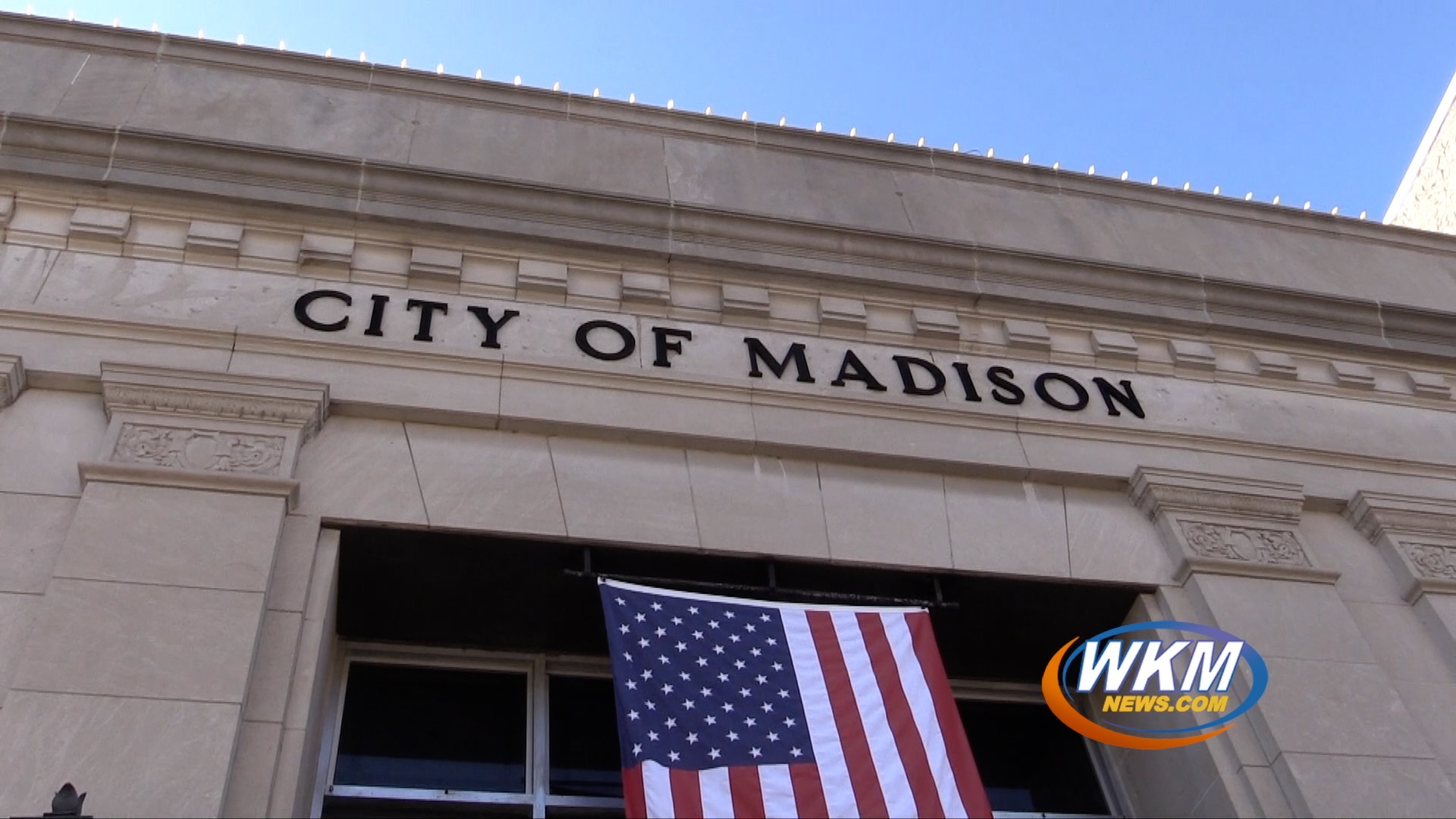 City of Madison Develops Outreach Program for Elderly and Homebound 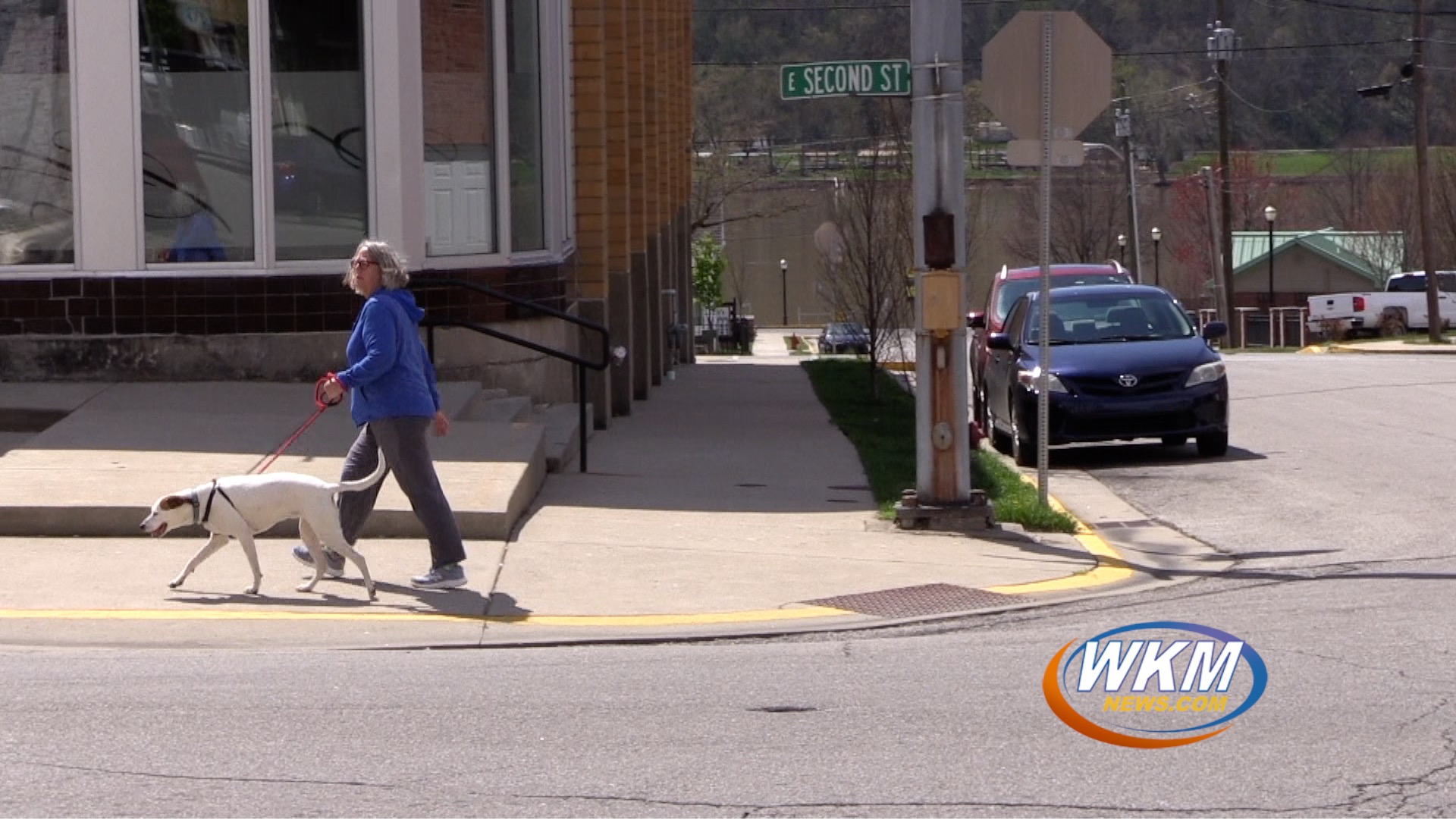 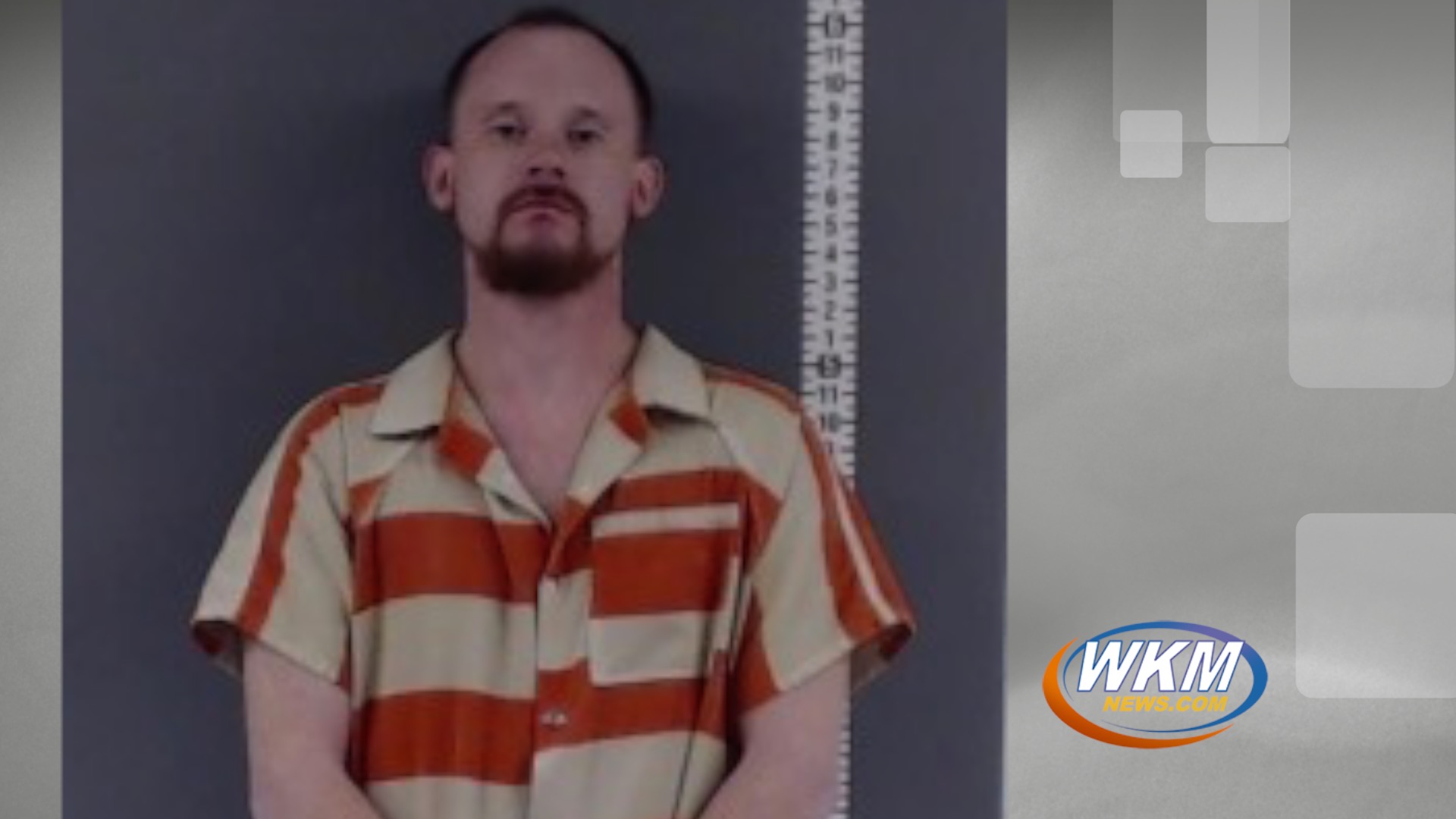 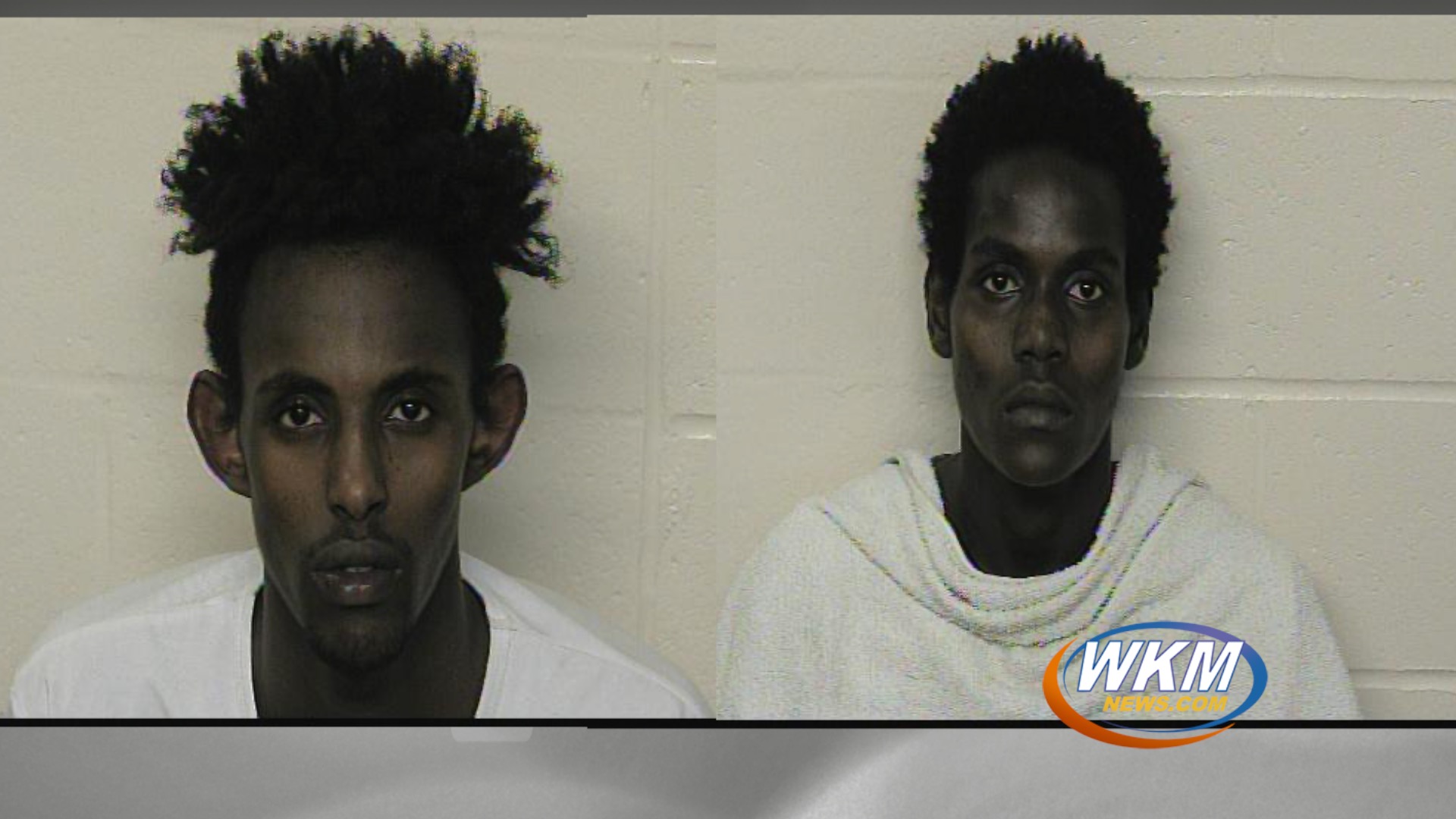 Two Arrested on Theft and Drug Charges in Scott County 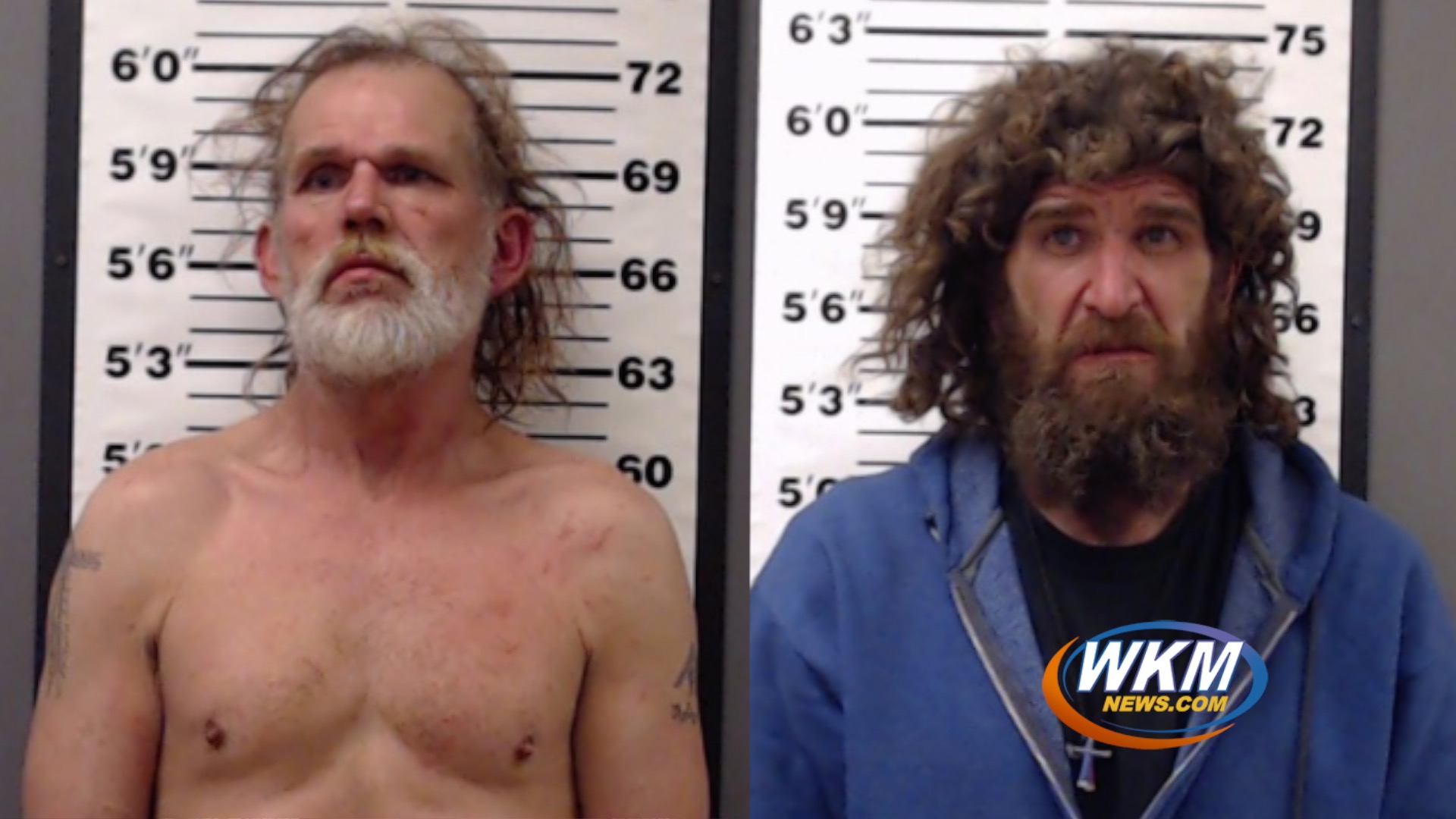 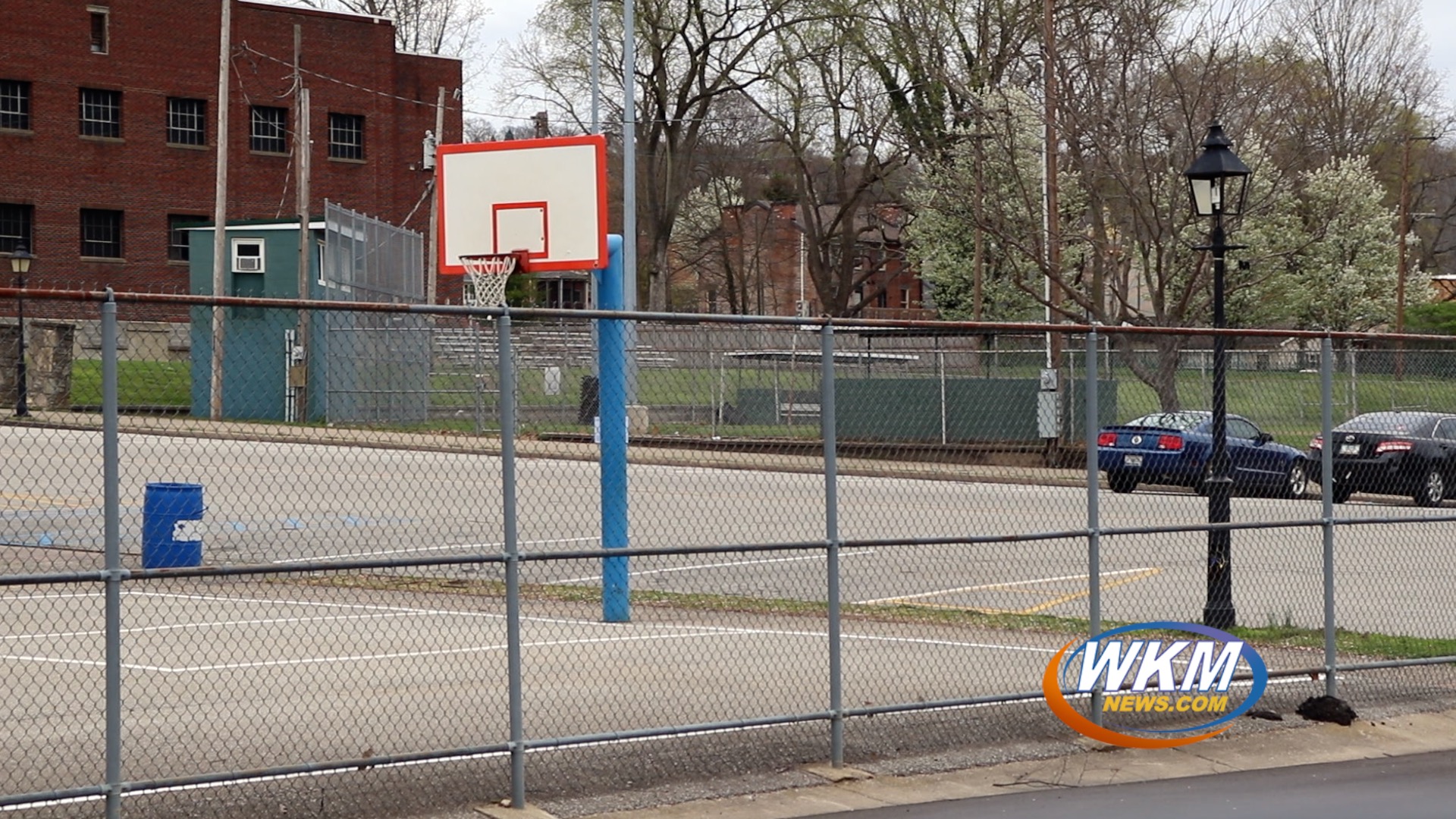 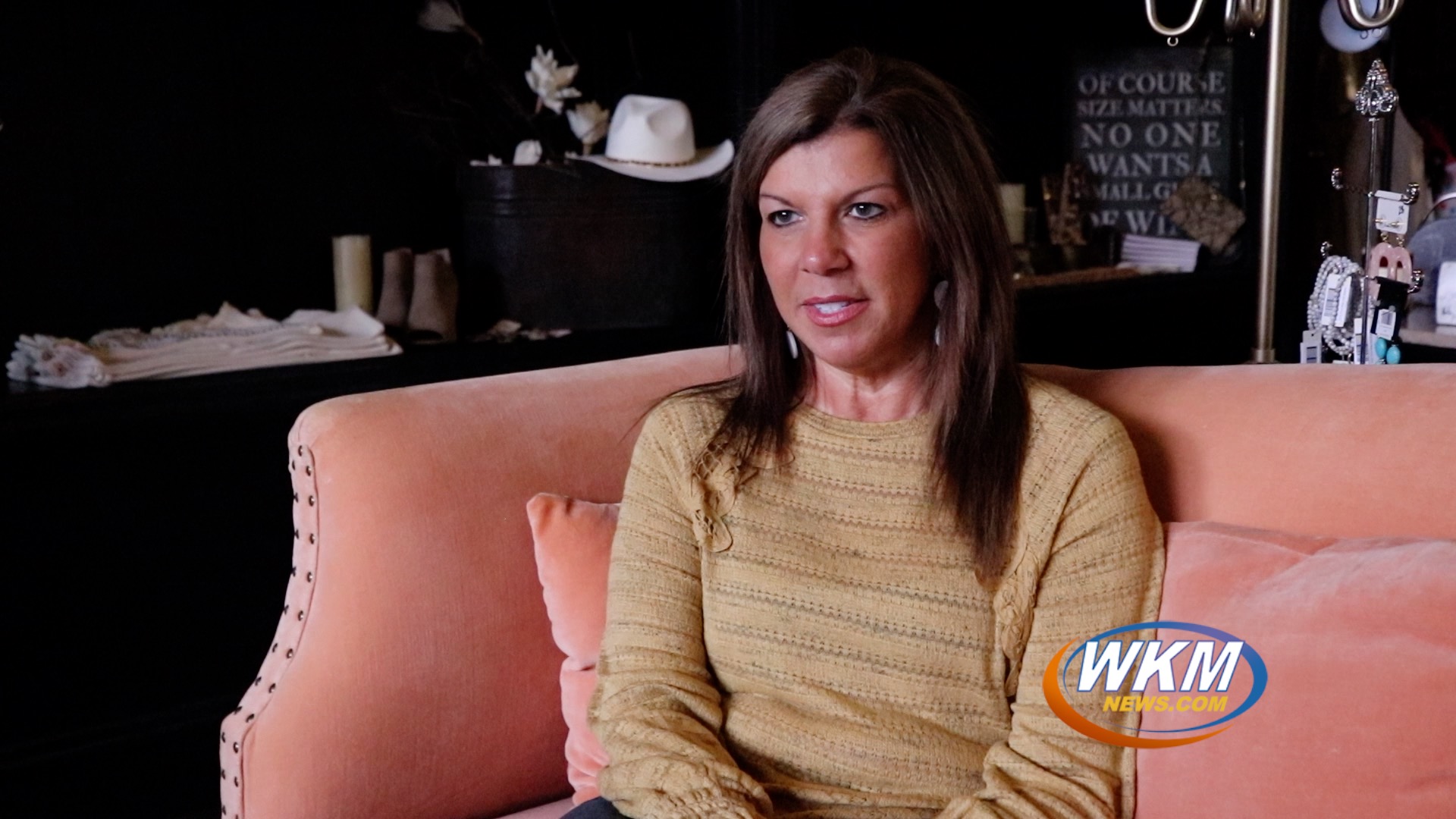 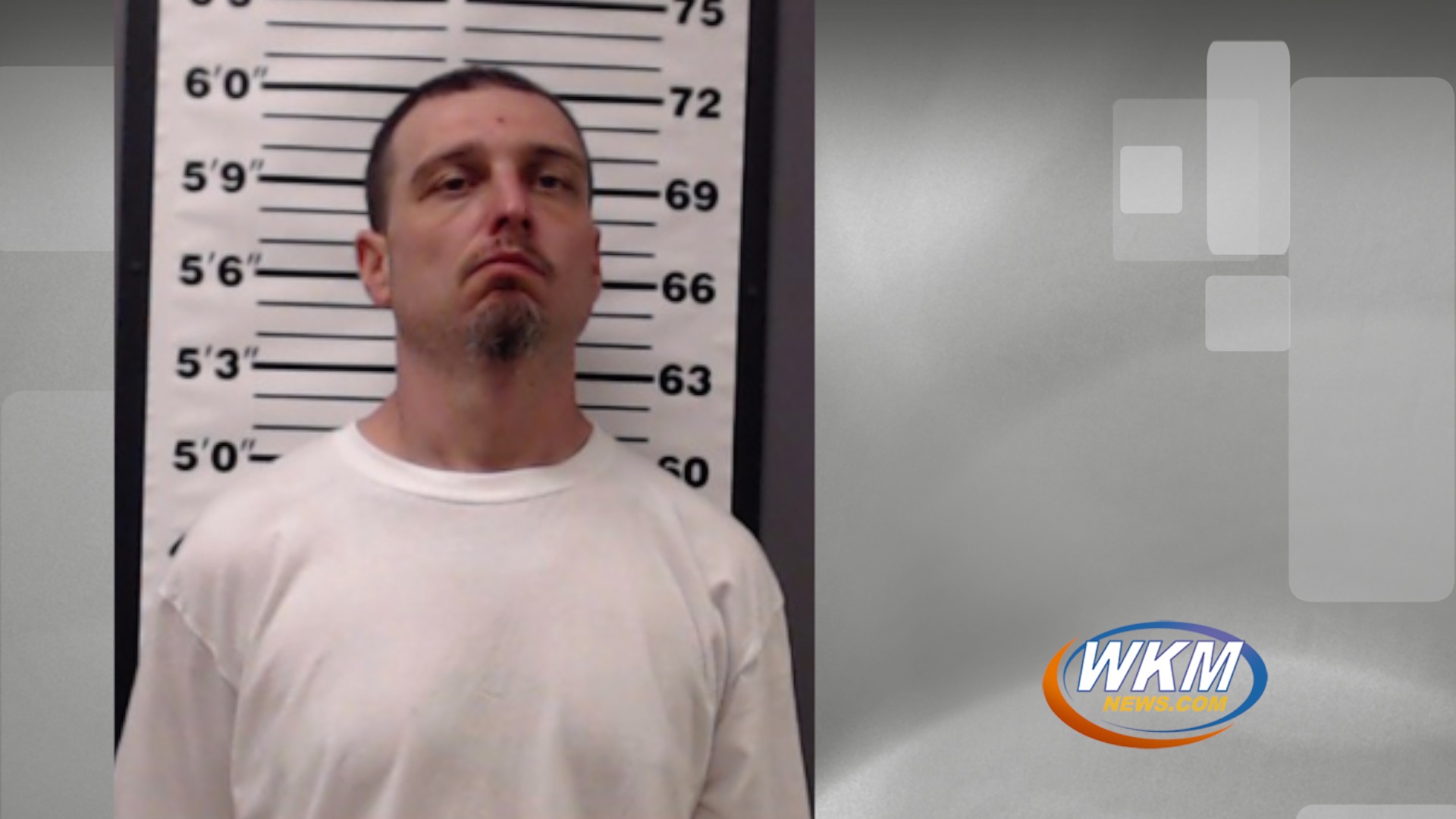