Madison Football Team Back in Action With Restrictions - 1 day ago

The traffic stop was initiated by Madison Police Officer Joe Gibson. Patrolman Gibson was stopped at the intersection of Clifty Drive and H. Nichols Drive when the vehicle operated by Mahoney pulled up next to him. Officer Gibson noticed the drivers head slump down, and she failed to proceed trough the intersection as the light turned green.

According to the Madison Police Department, as the officer circled back around to check on the driver, Mahoney proceeded slowly through the intersection and was driving erratic. A traffic stop was initiated and the subsequent O.W.I and narcotic possession investigation ensued.

Kaylee Mahoney, Josef Stevens and Logan Edgington have the presumption of innocence until otherwise proven guilty. 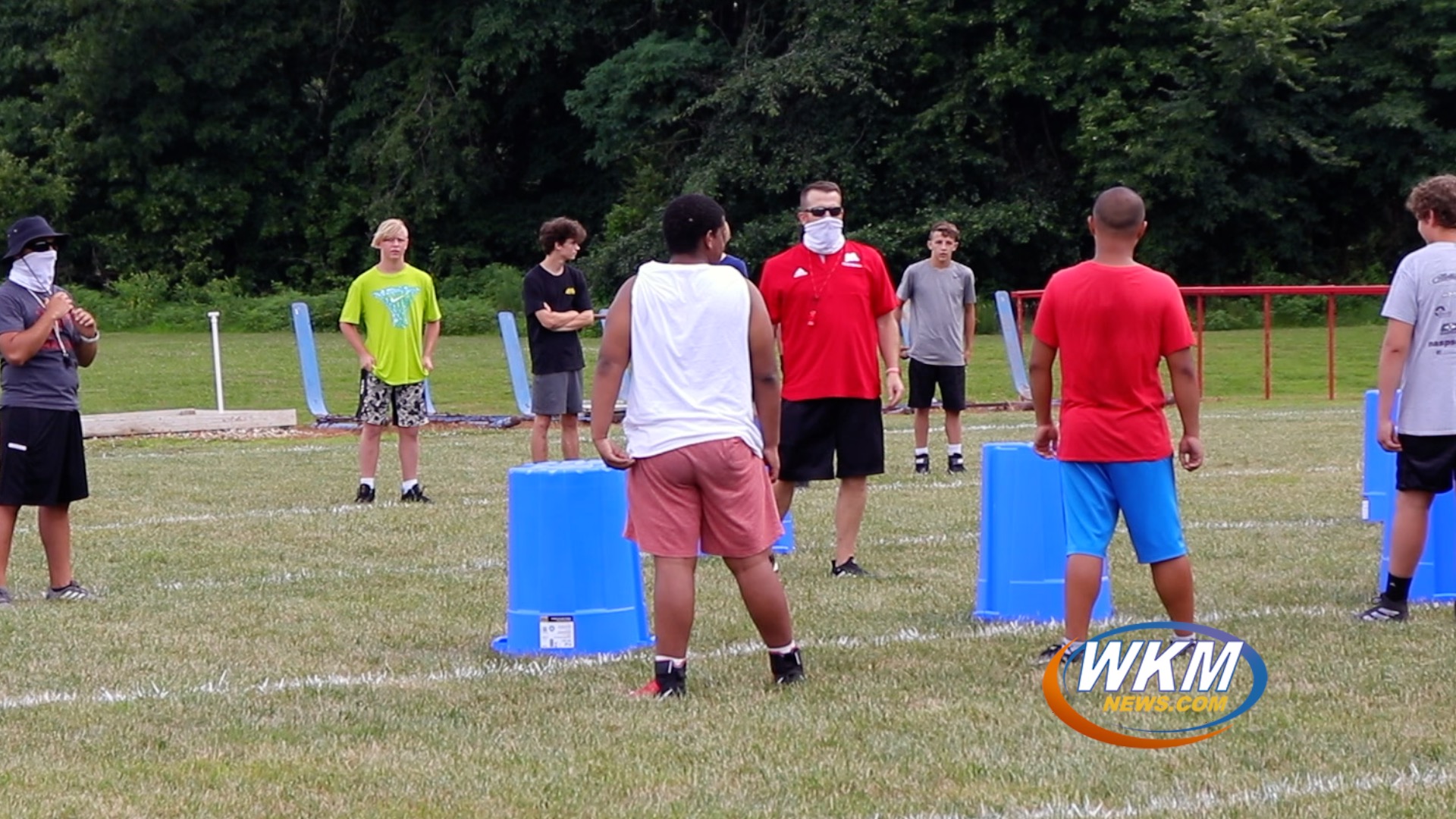 Madison Football Team Back in Action With Restrictions 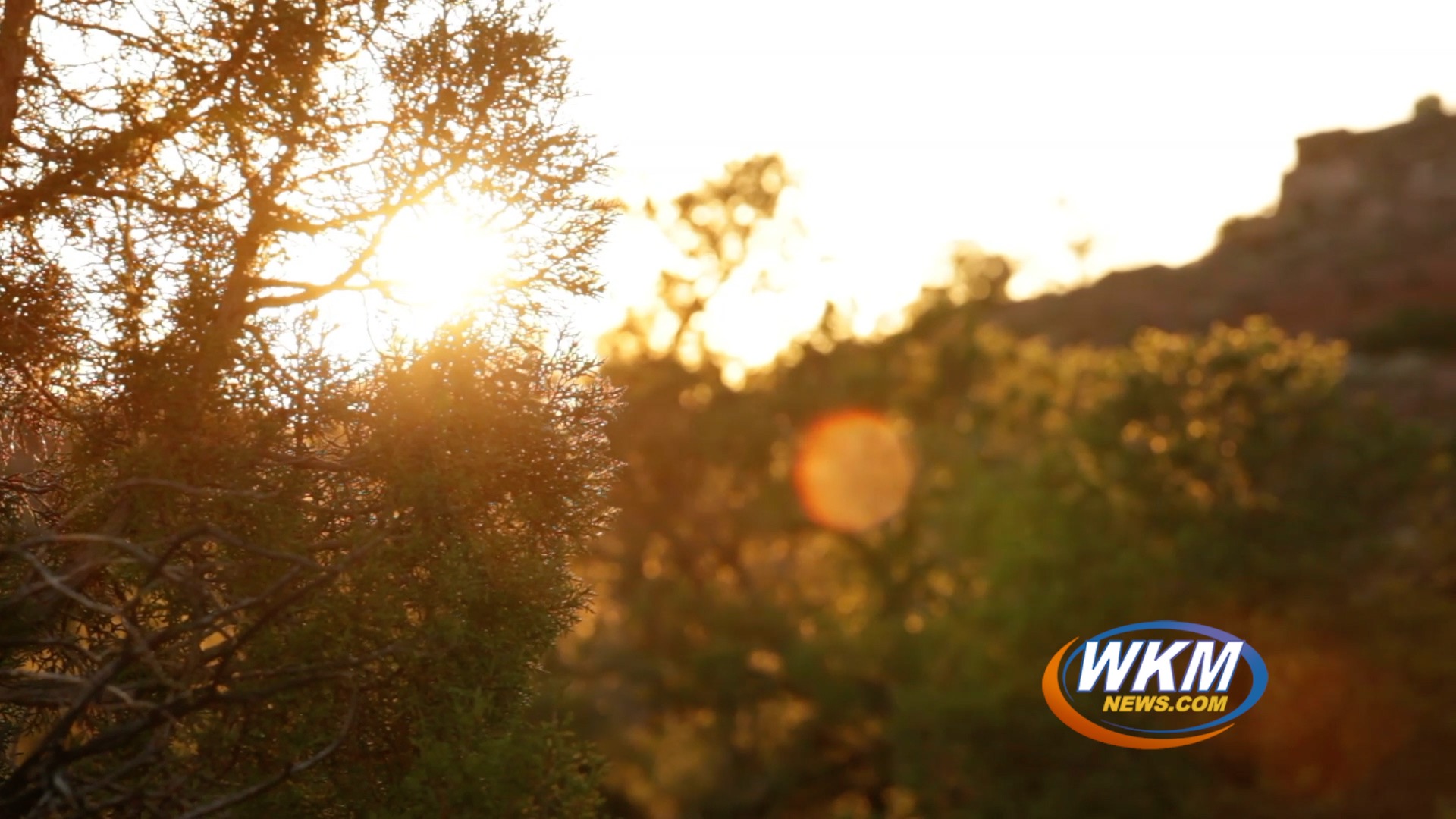 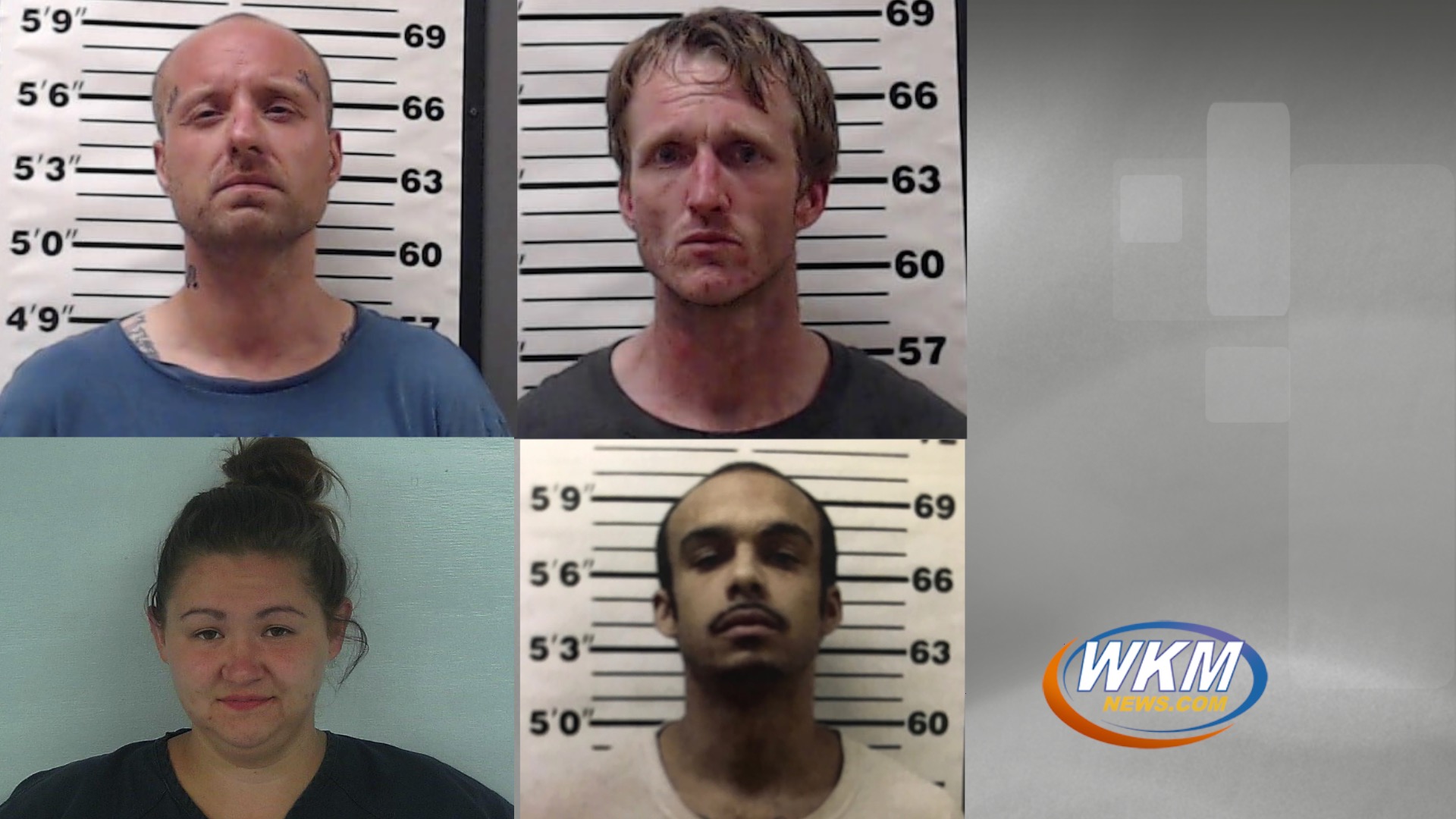 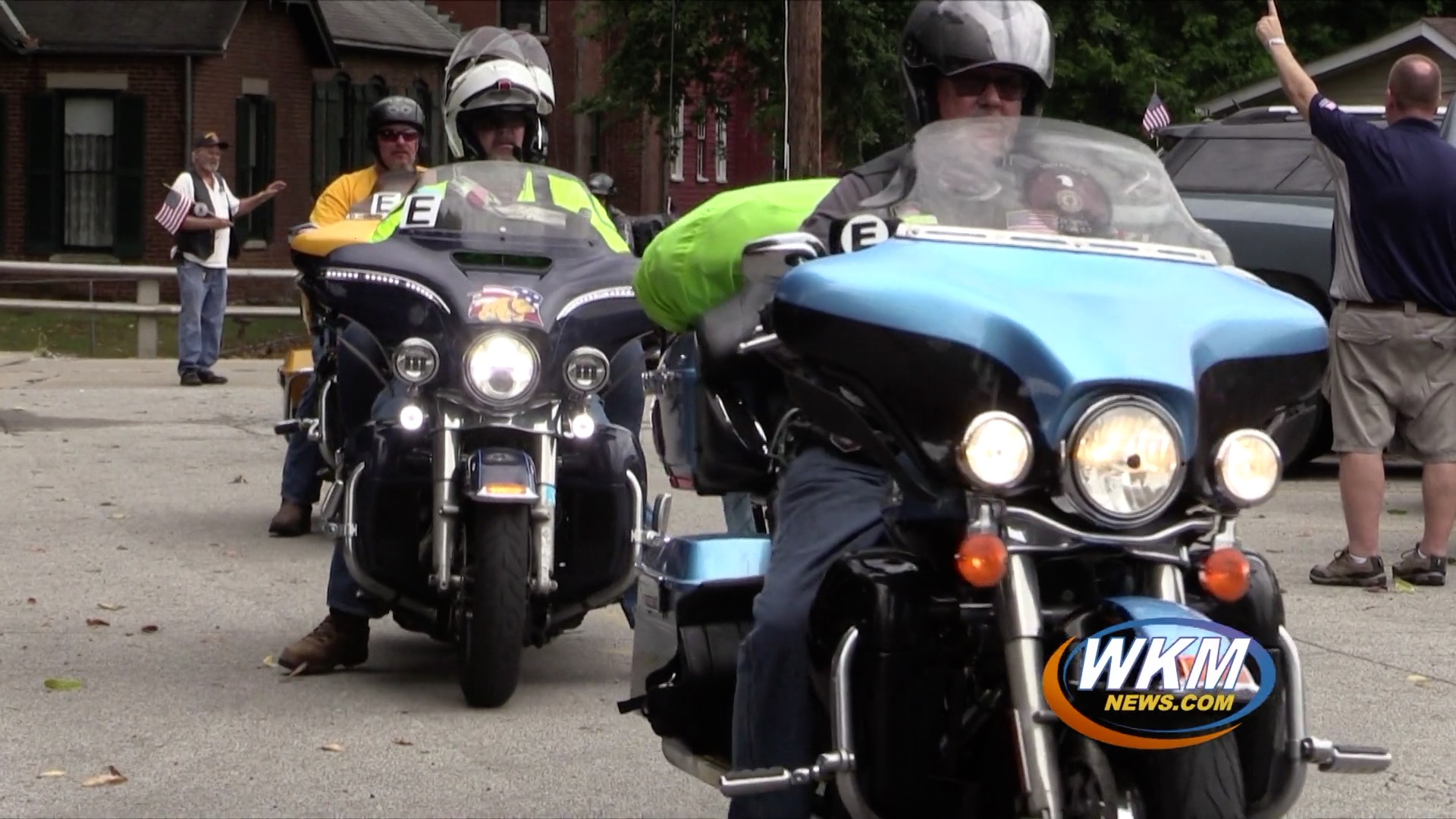 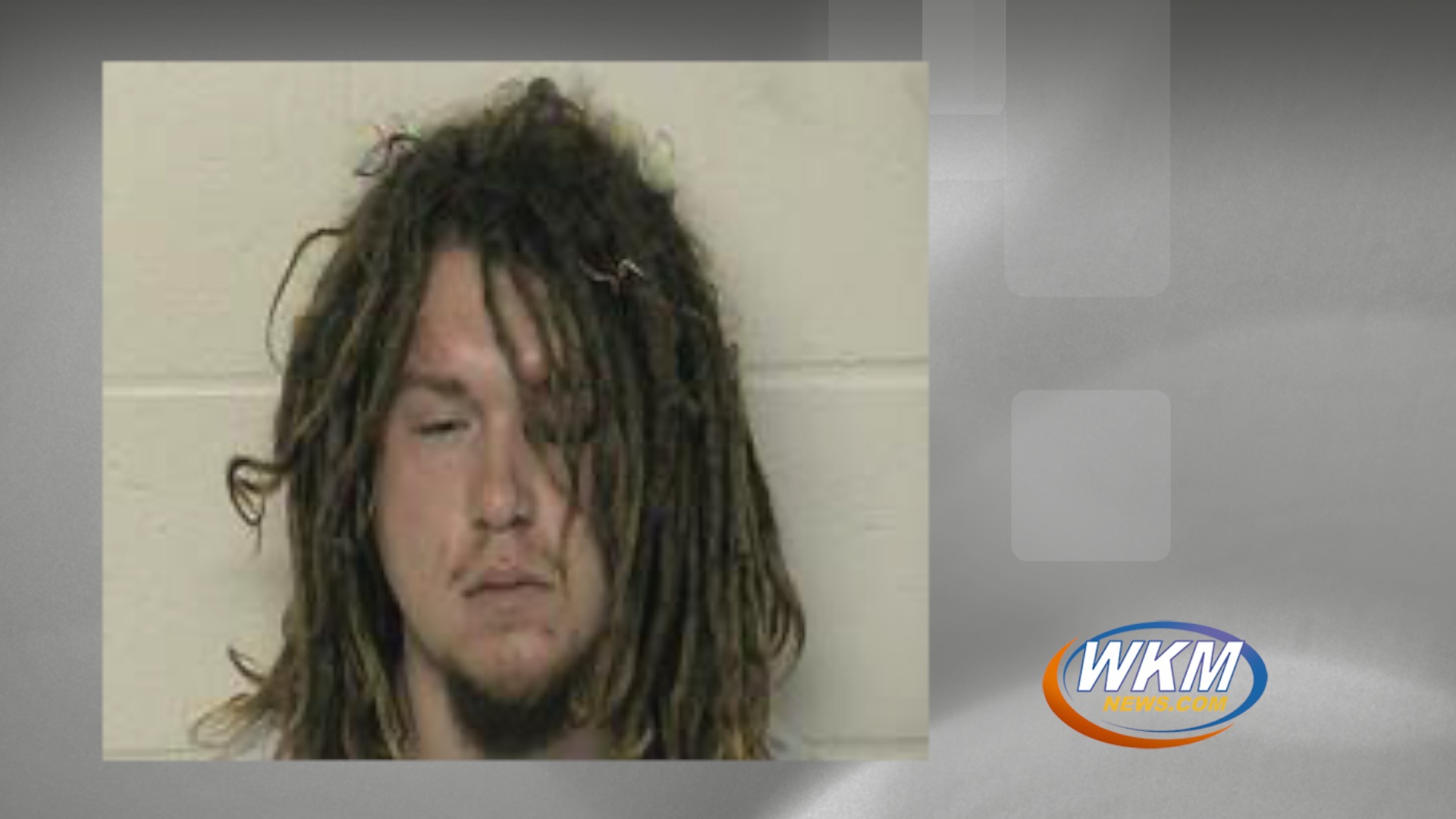 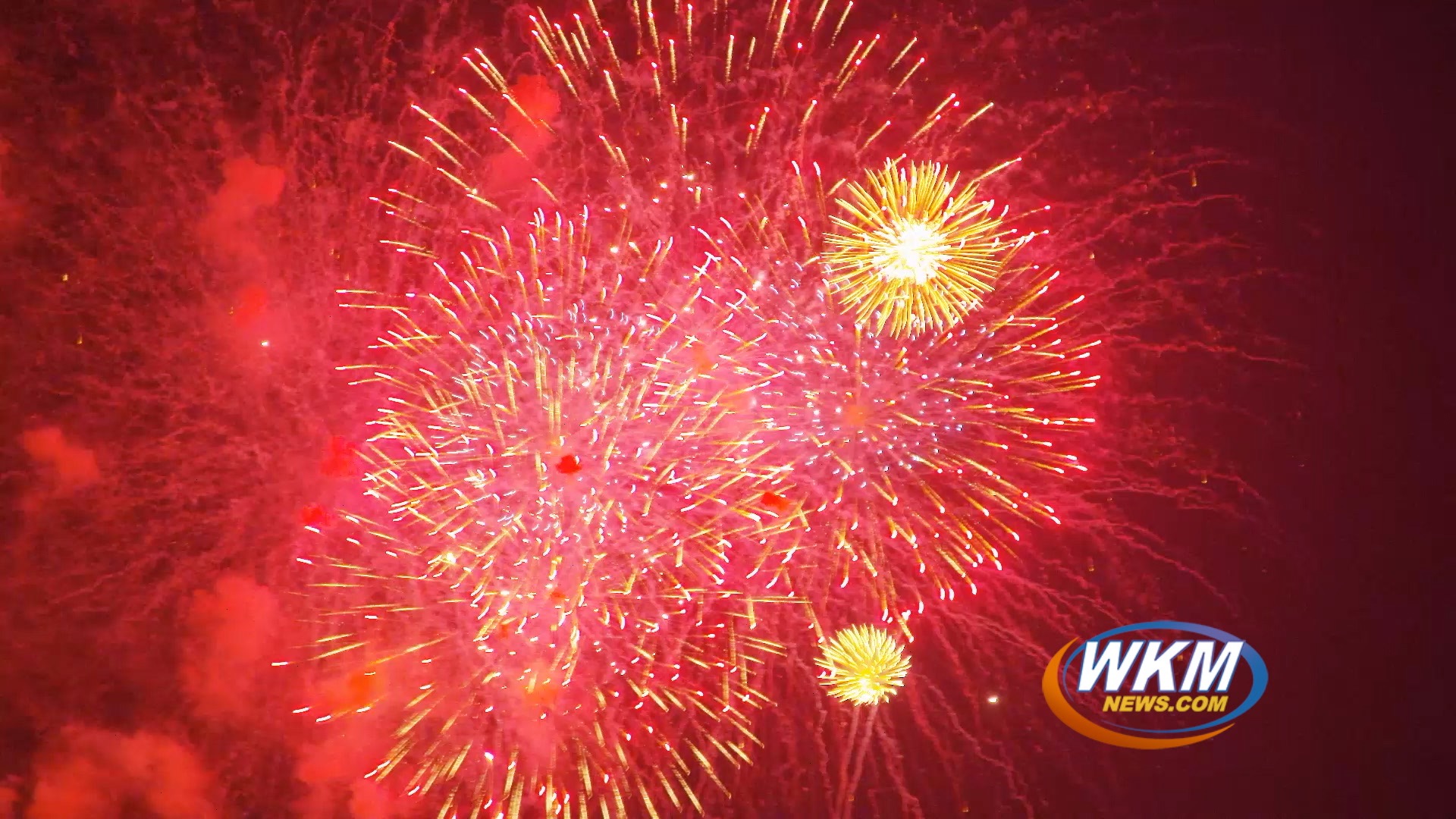 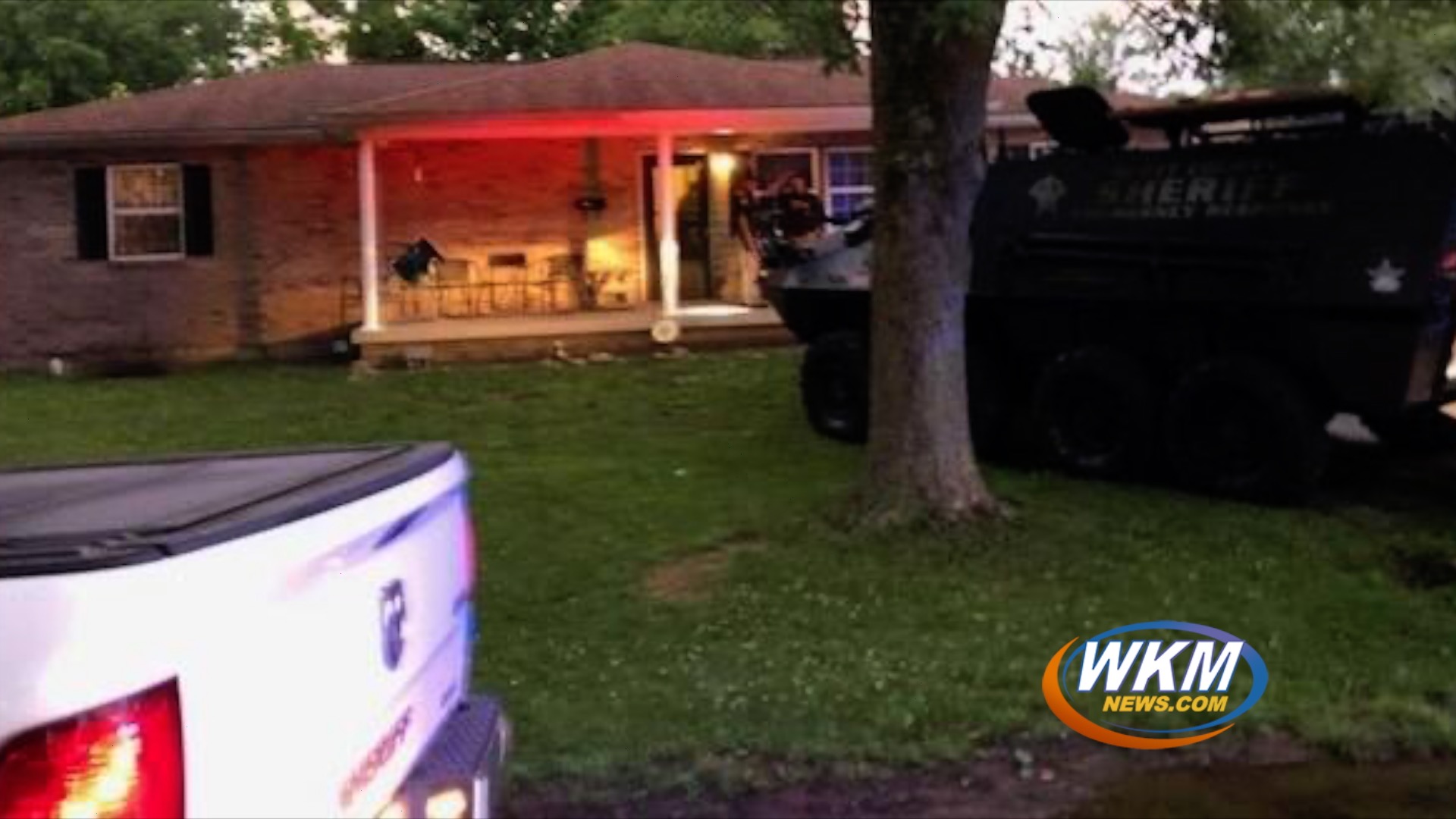 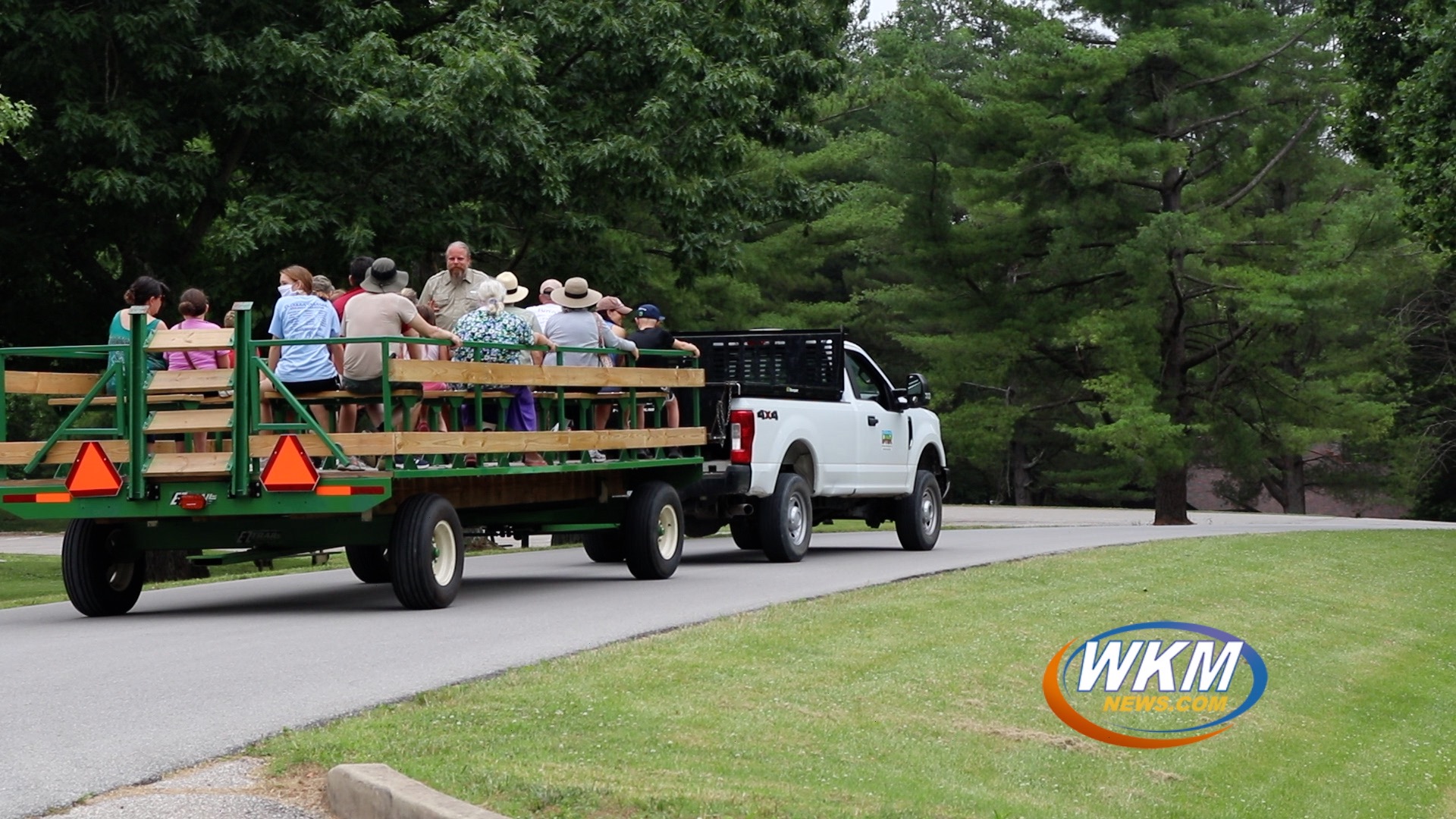