Update on Police Pursuit From Vevay to Madison - 2 weeks ago

The City of Madison and Denton-Floyd Real Estate Group have announced that the Riverside Tower Lofts planned for the former “Tower Tack Factory” building at Cragmont and Second Streets have received Rental Housing Tax Credits from the State of Indiana Housing & Community Development Authority, which allows the first major project in Madison’s “Stellar Communities” project list to move forward as soon as next month.

The investment is a direct result of the Stellar Communities Designation and the project was included within the City of Madison’s Strategic Investment Plan.

The Riverside Tower Lofts will purport to breathe new life into the historic property and area, as the facility is proposed to include 42 one-bedroom units and 8 two-bedroom units, age restricted to households aged 62 and older.

In a press release from the city, Mayor Damon Welch said, “This is an exciting time for Madison. Our community has waited years for a number of projects to come to fruition, and this is just the first of many you’ll see over the next few months thanks to our Stellar designation. I am grateful for the partnership we have with Denton Floyd and the rest of their team who have worked tirelessly to make this happen. I am also appreciative to IHCDA, OCRA, our City boards and commissions, and members of my staff, especially Nicole Schell who made sure this project could move forward.”

The Riverside Tower Lofts represents a proposed investment in excess of $9 million in the city of Madison.

The site, which was originally constructed in 1896, is known locally as the Tack Factory.

The Structure as it Sits Today

The facility was shuddered in 2007 and has been vacant ever since.

In order to make this investment possible the Indiana Housing and Community Authority awarded the development $1,021,652 in Rental Housing Tax Credits, in conjunction with this credit award the City of Madison has awarded a real property tax abatement and agreed to assist with ancillary public improvements to support the project.

Financing on the project has been approved and financial close is expected in mid-December with construction expected to begin shortly after the closing.

“We are pleased to be a part of this project in Madison, which will save a historic structure and revitalize a neighborhood with new energy and residents. Mayor Welch and his entire team have been attentive to our needs and their enthusiastic participation brought this project across the finish line. I am excited that this project will meet the needs of the Madison community and be a source of pride on the west end of downtown,” said Brandon Denton, co-founder of Denton Floyd Real Estate Group. 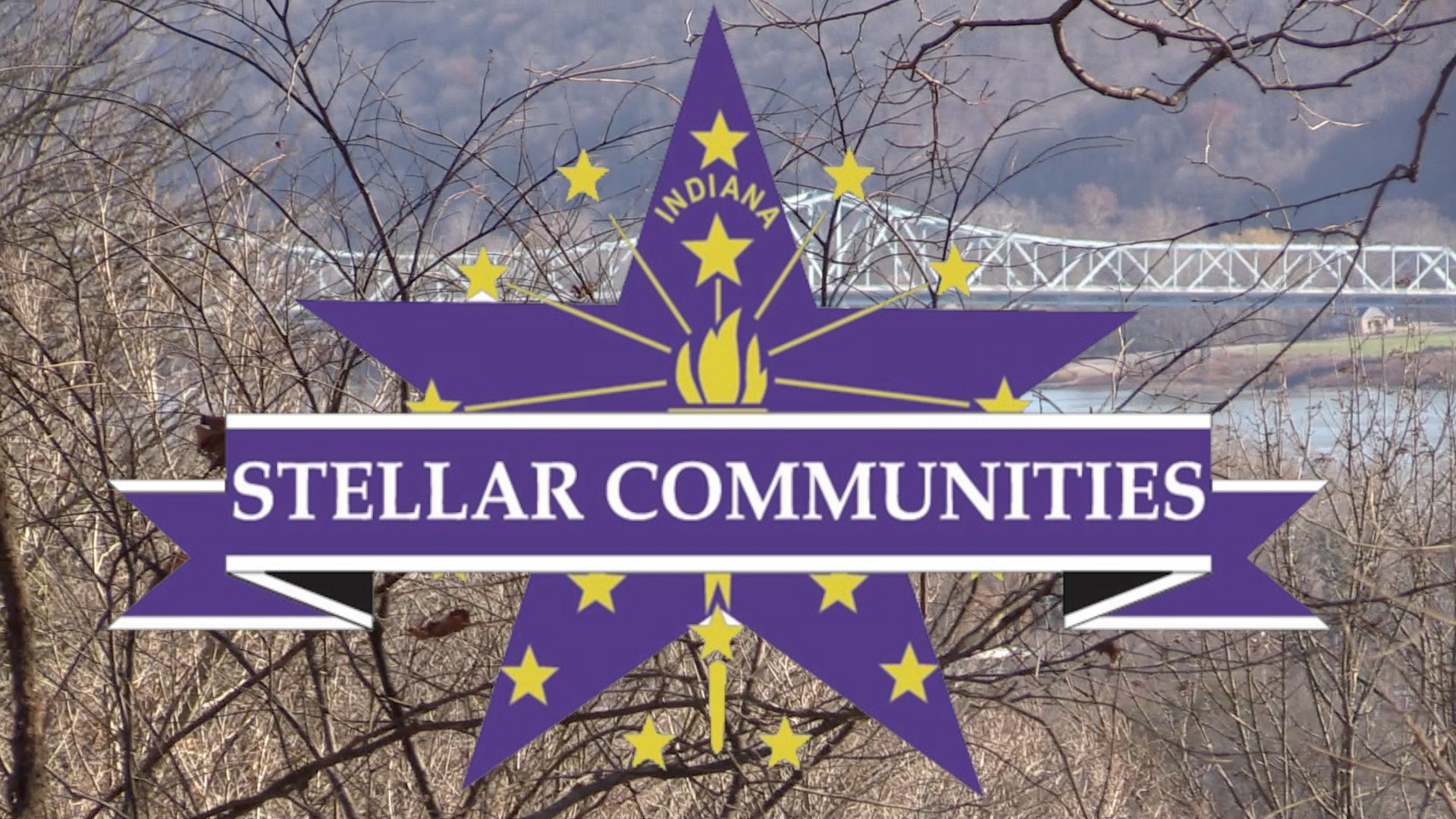 Andrew Forrester, who led the effort to receive the Stellar designation in 2017, says “This project is an example of why we pursued the Stellar Designation with such passion. A project of this magnitude would not have been possible without the tax credits provided by IHCDA. I am ecstatic about getting this project moving forward and look forward to many more exciting projects taking shape over the next few years.”

Since 2007, Denton Floyd has worked to strengthen and revitalize communities by providing quality housing in emerging markets. What began as a local property management company has become one of the fastest-growing real estate investment firms in southern Indiana – specializing in adaptive reuse and renovating dilapidated complexes into quality mixed-use, multi-family, and senior living facilities.

Stellar Communities is a multi-agency partnership designation program offered by the Indiana Office of Community & Rural Affairs (OCRA), designed to recognize Indiana’s smaller communities that have identified comprehensive community and economic development projects and activities, as well as next steps and key partnerships.

The designation includes up to $6 million in project funding assistance.

Here’s a Video we made in September of last year when the Tower Tack repurposing plan first came up: 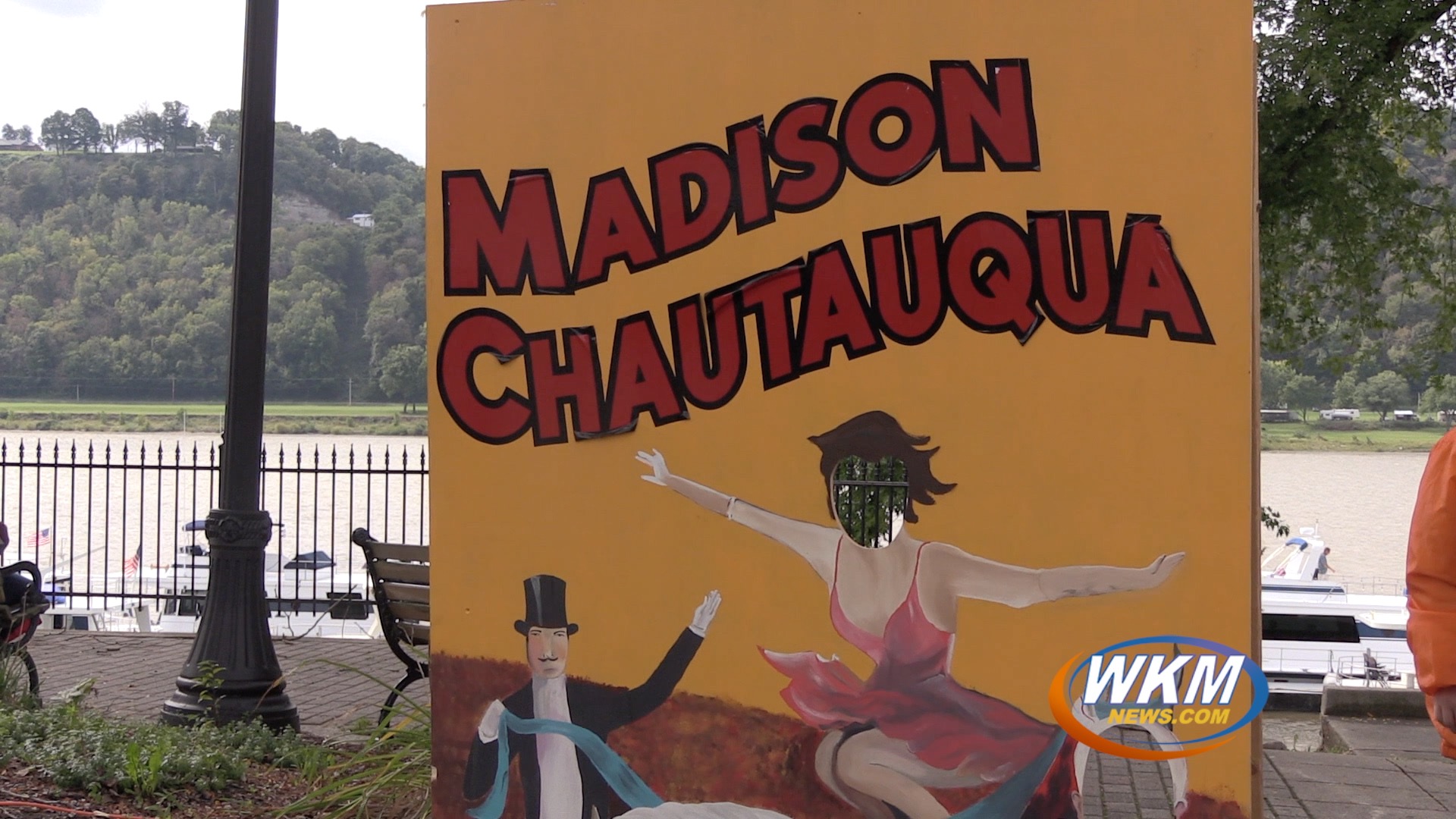 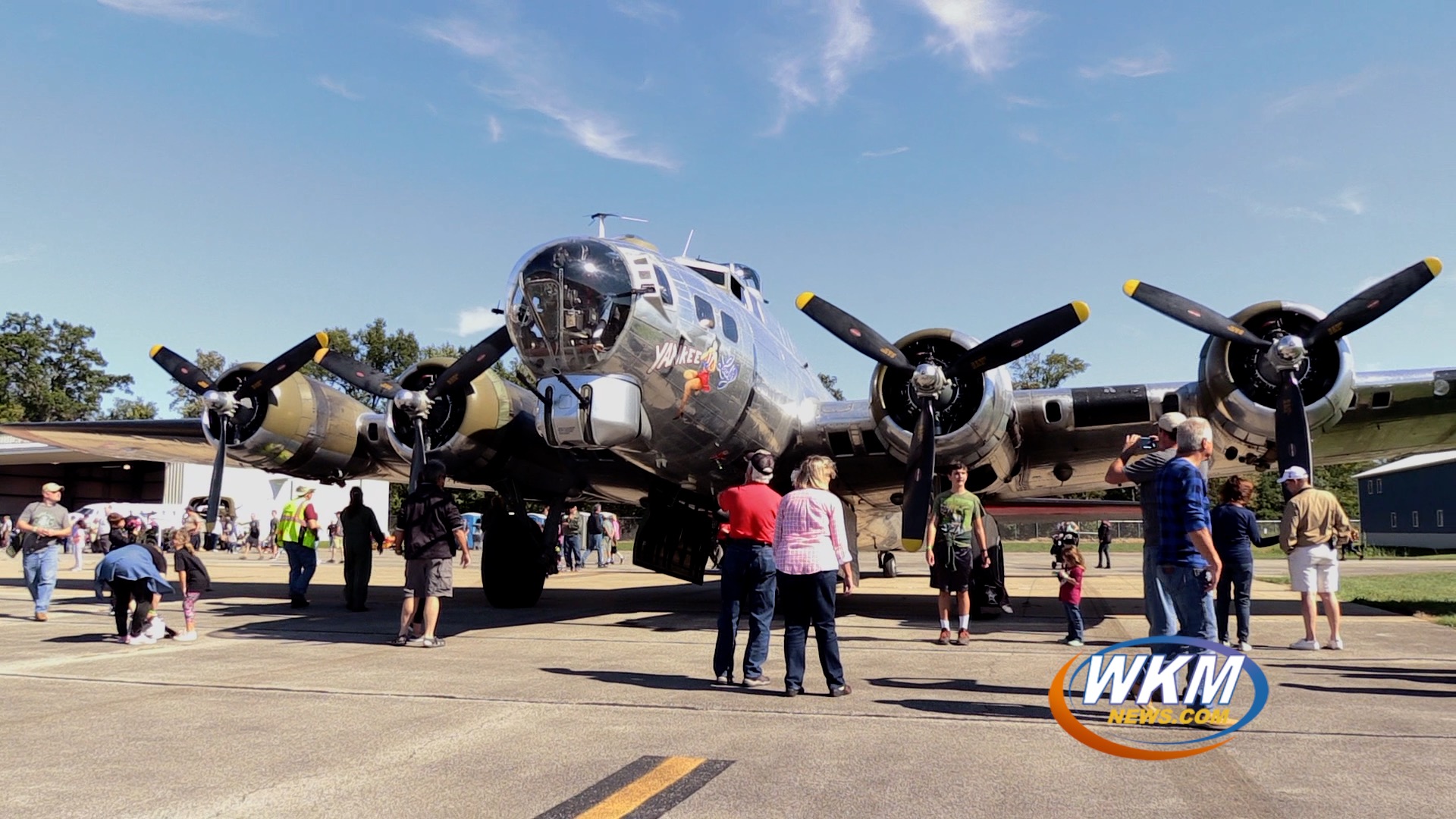 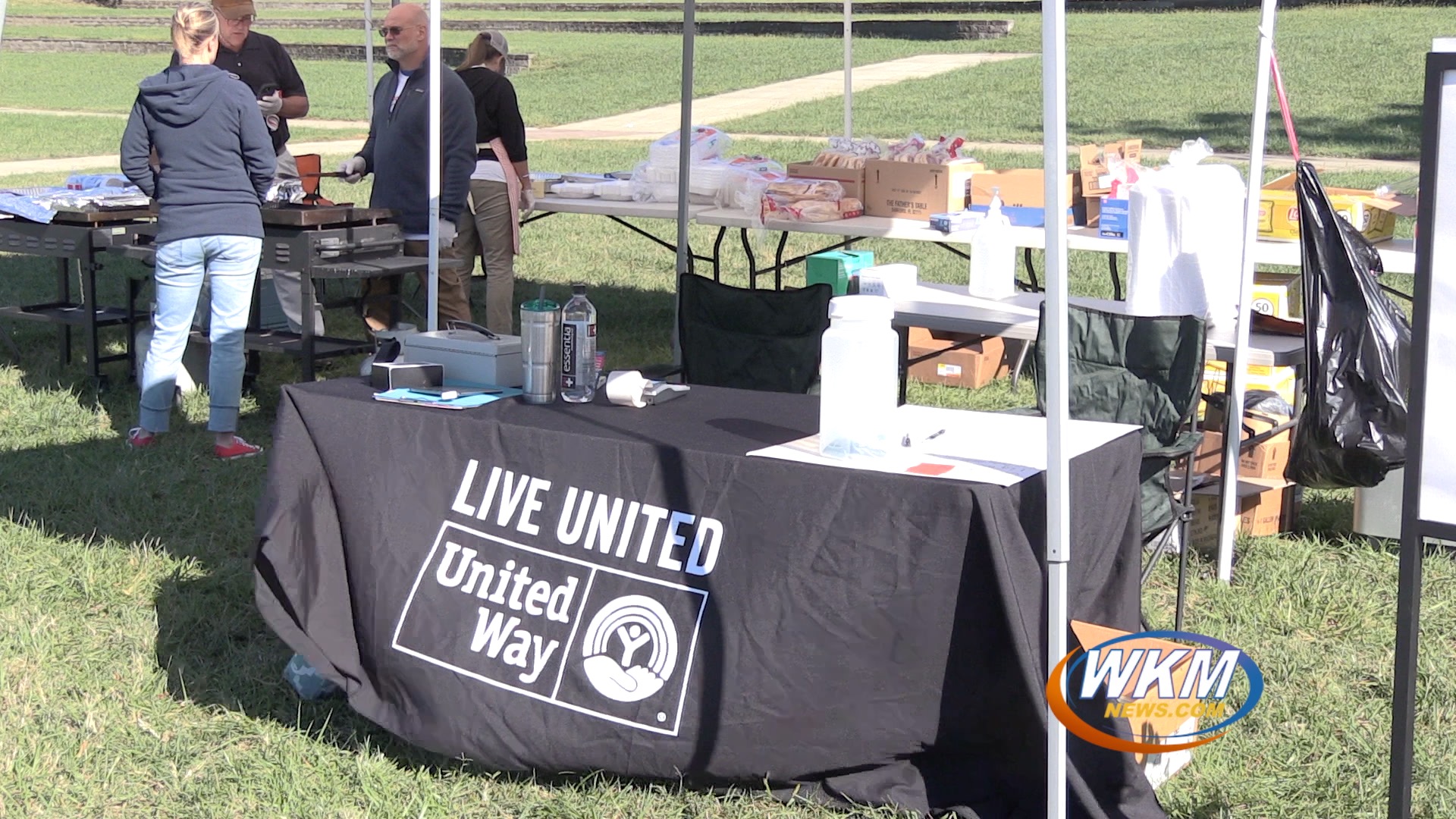 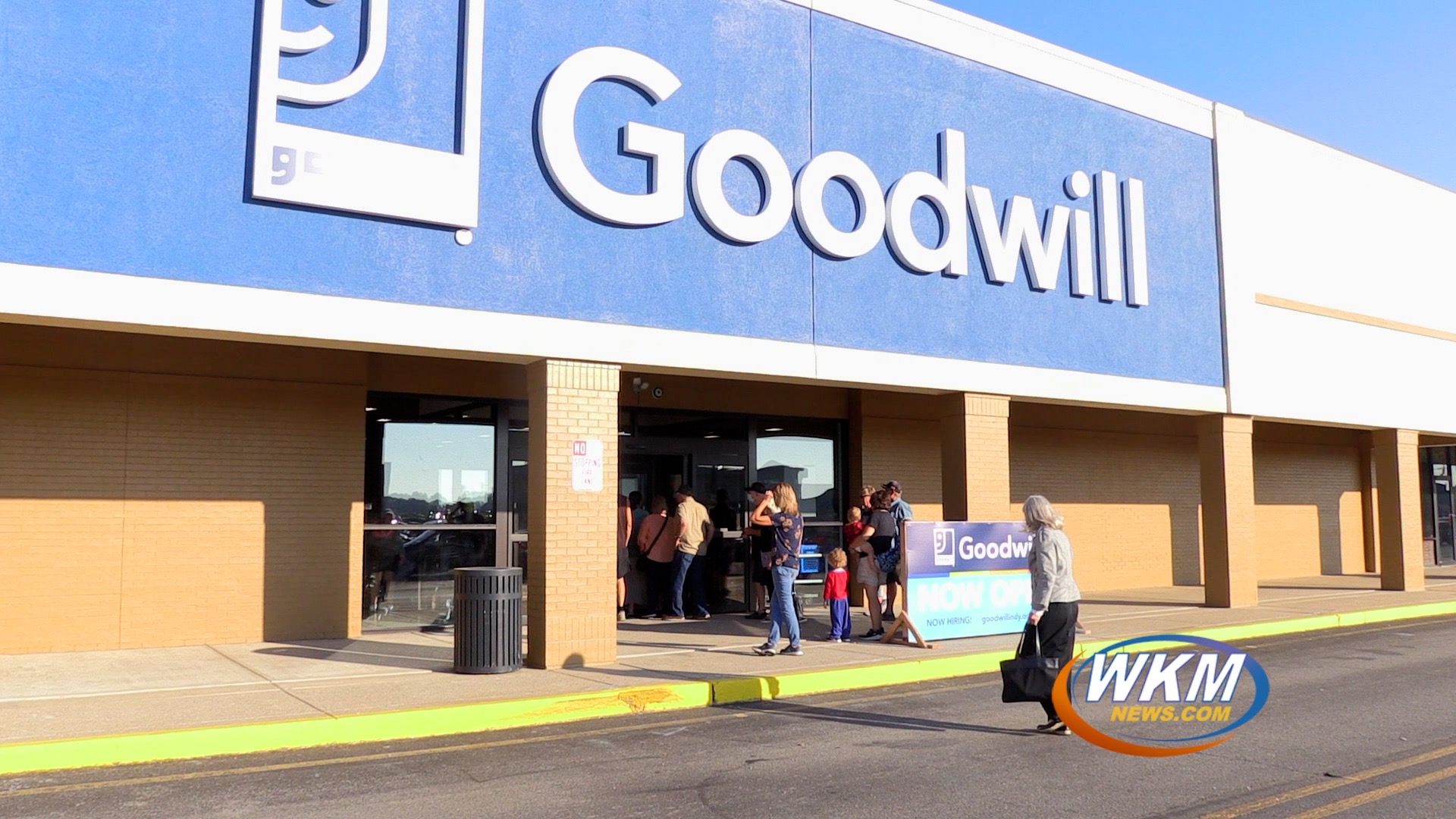 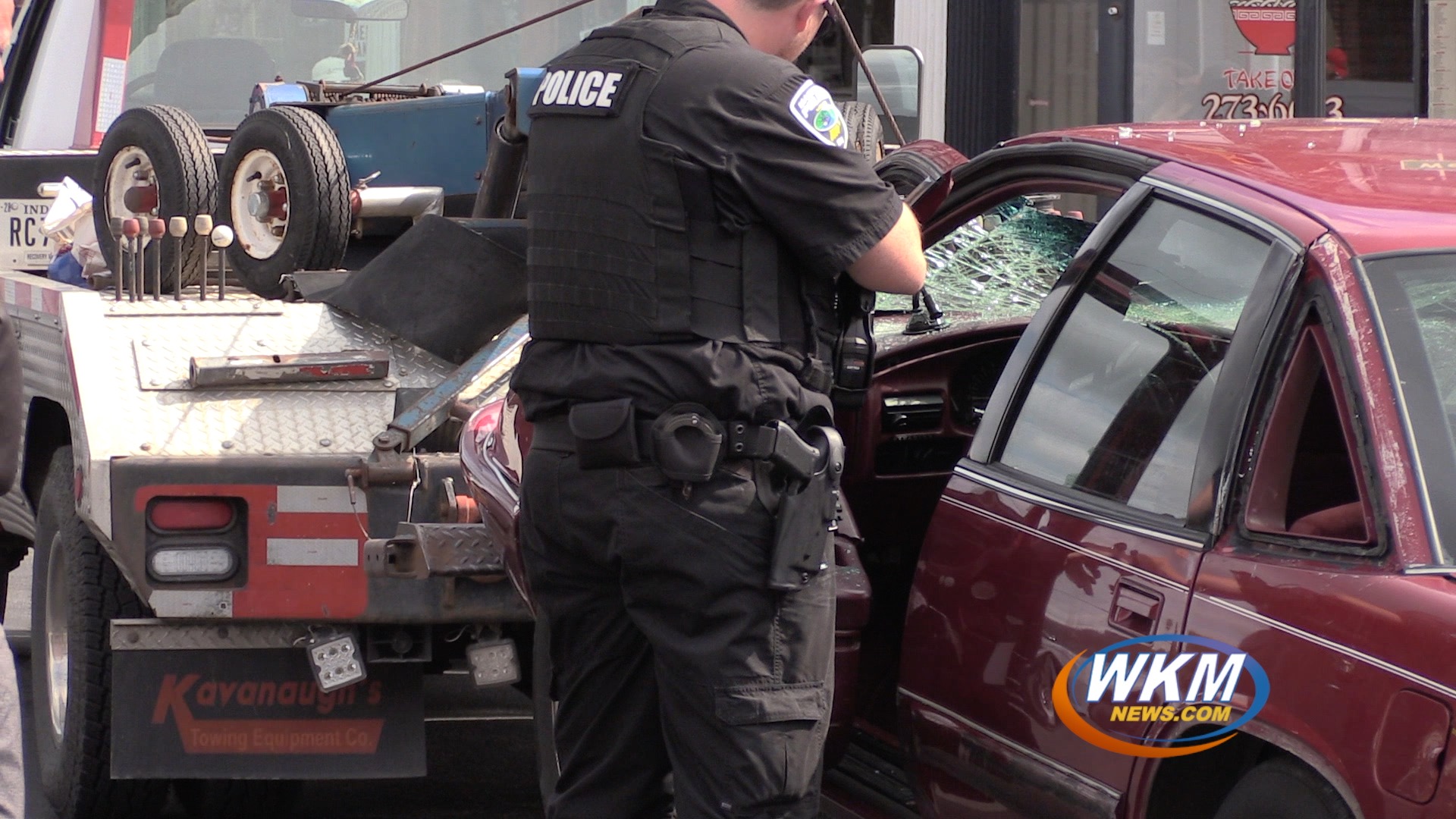 Update on Police Pursuit From Vevay to Madison 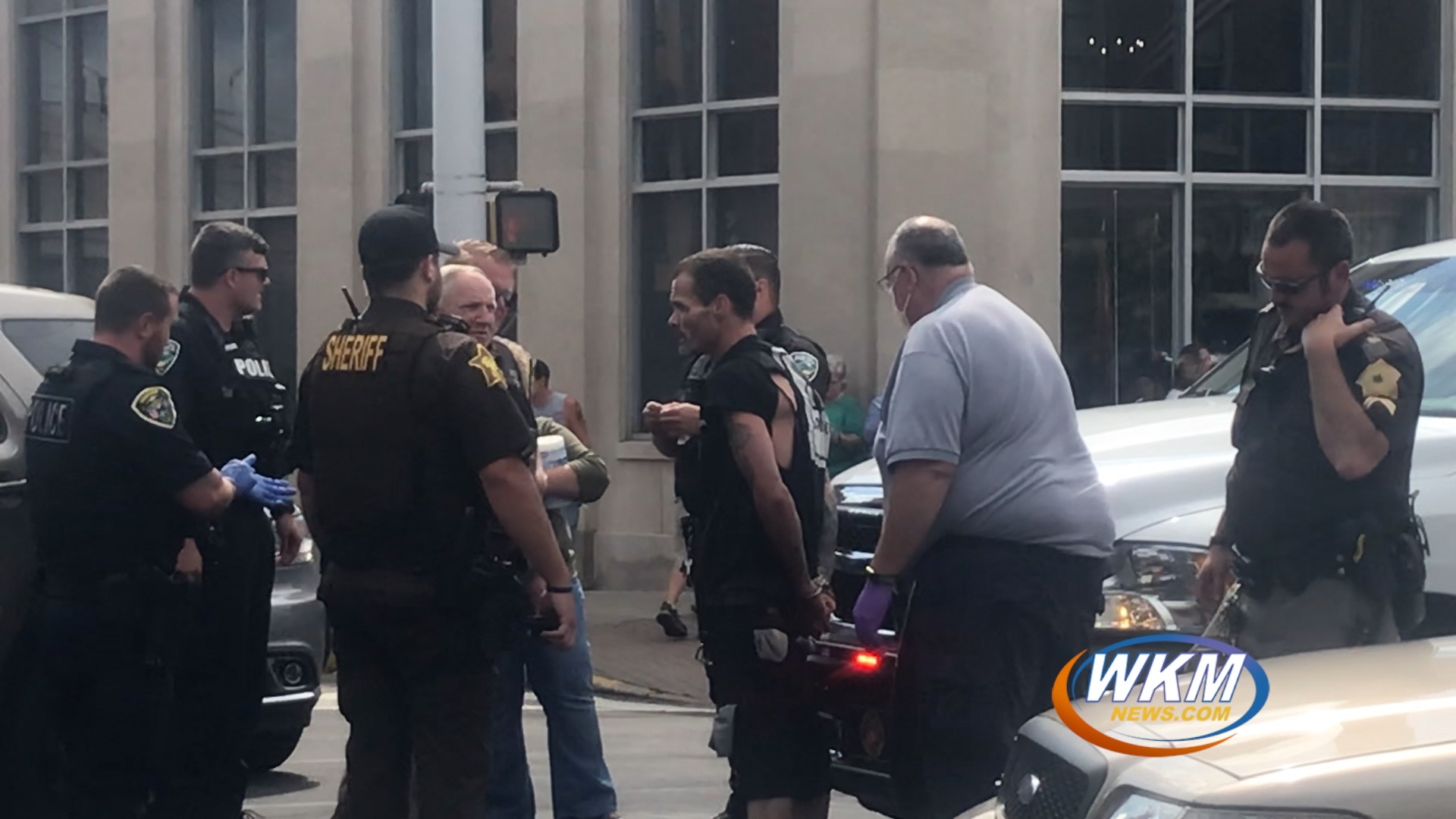 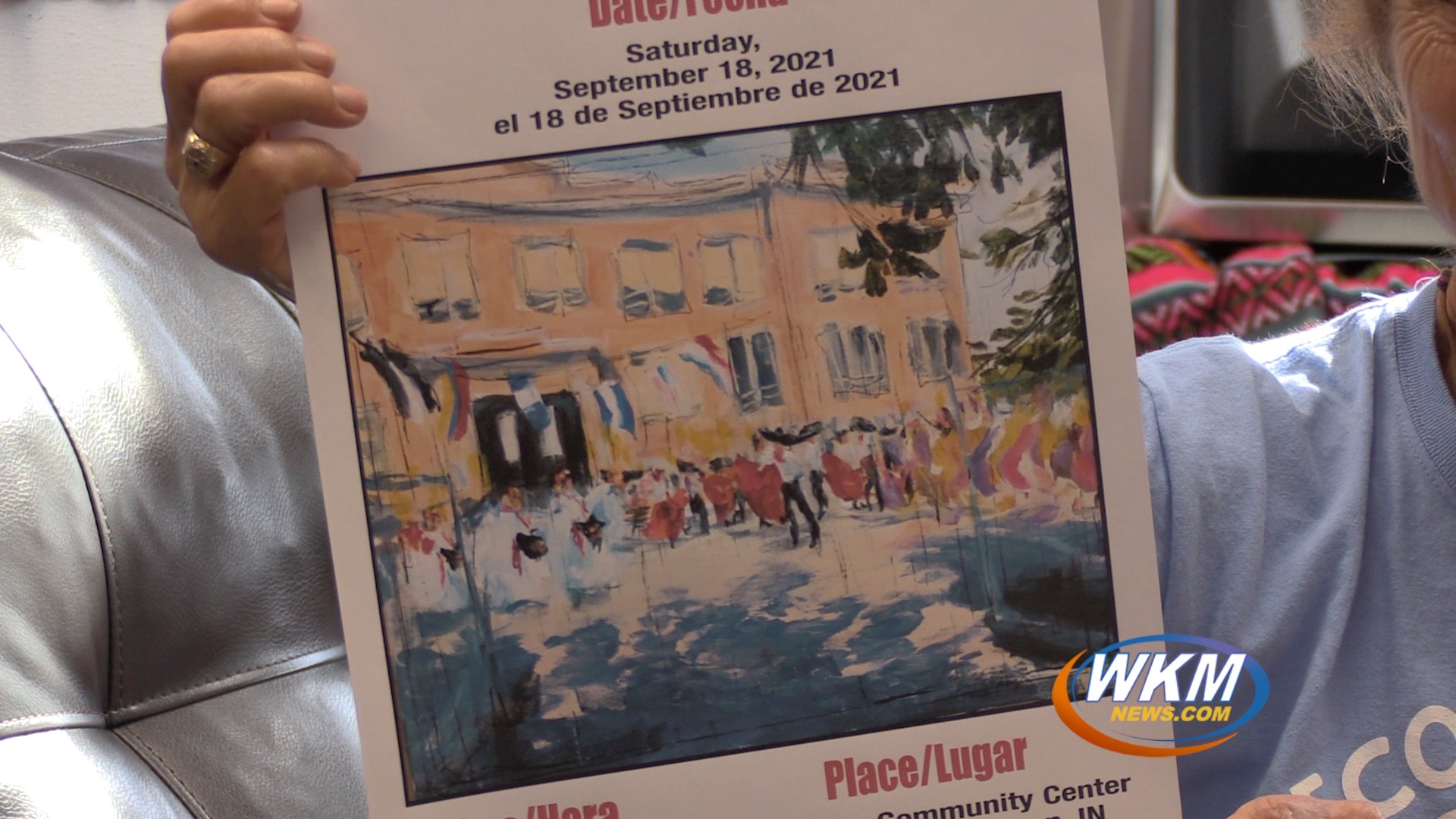 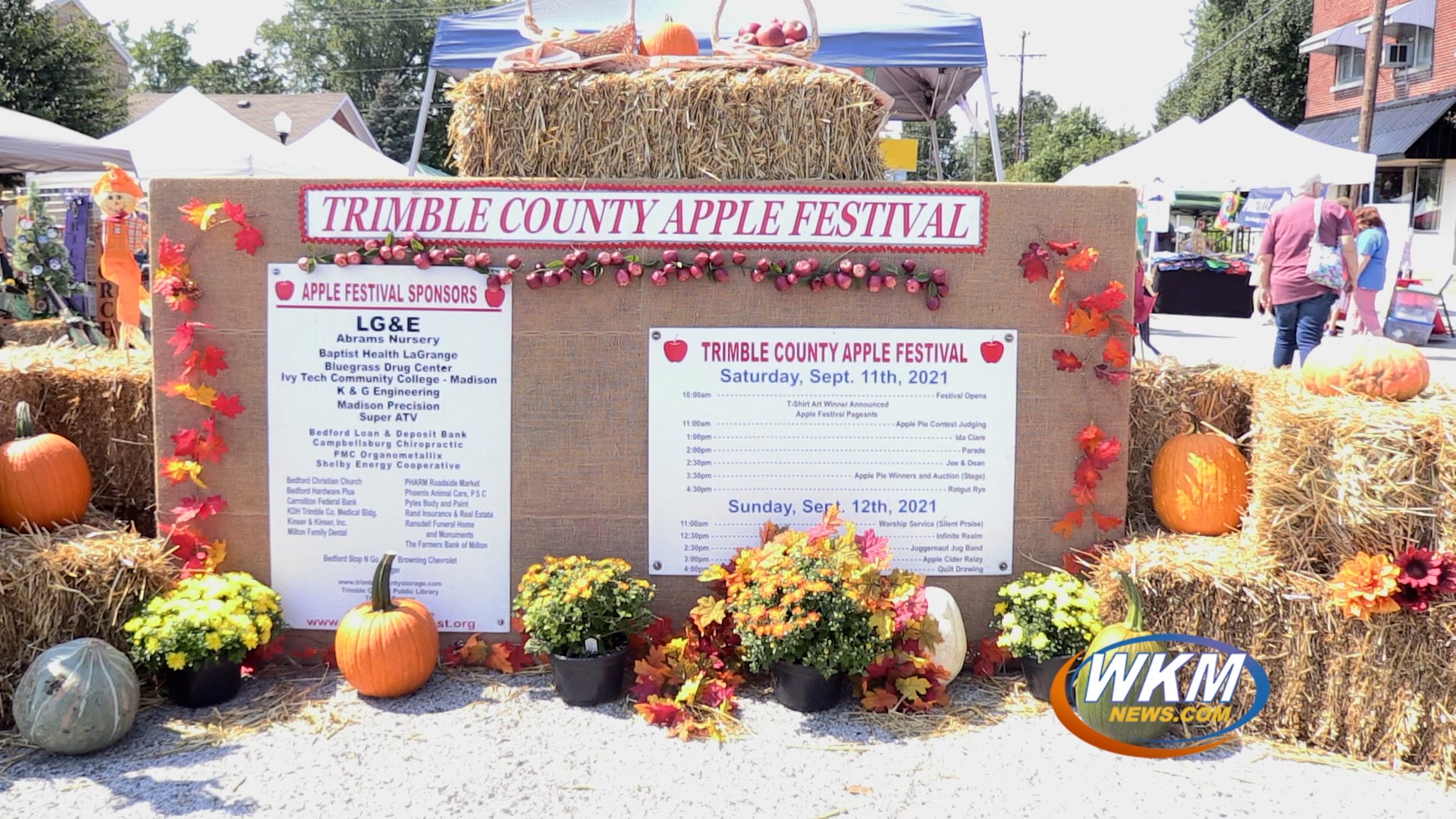