View Our Visit With Robert Cline and Fellow Brothers in Blue This Past January Below:

He was a native of Osgood, Indiana and a 1944 graduate of Osgood High School who served in the Army Air Corps during World War II. After discharge from the Armed Forces, he entered Indiana University and graduated with two degrees. In 1999 he was honored by IU as a member of its Distinguished Alumni Class. He was a life member of the Indiana University Alumni Association. He joined the Indiana State Police in January, 1948, and rose to the rank of Colonel, serving each rank from Trooper to Assistant Superintendent. His Indiana State Police life covered 34 years and was his passion. He was a graduate of the FBI National Academy and a member of the FBI National Academy Associates for 47 years. He later served as Criminal Investigation Director for the Indiana Department of Environmental Management and Chief of the Hanover College Security Police. He was a life member of the National Model Railroad Association and a lifelong member of the National Rifle Association. He is Past Master of the Brookville, Indiana Masonic Lodge. His retirement fervor was web master for a website titled “Madison Came Running” where he featured Historic Madison to the internet-public.

He was preceded in death by his wife, Rita Holzer Cline, and by his parents, Arley and Emily Cline.

He is survived by one daughter, Amanda Ferris, of Greenfield, Indiana; a sister Florence; a granddaughter; two great-grandchildren; and a niece and nephew.

Memorial services will be at 1:30 p.m., Sunday March 17 at the Madison Presbyterian Church with burial at Greendale Cemetery in Osgood. 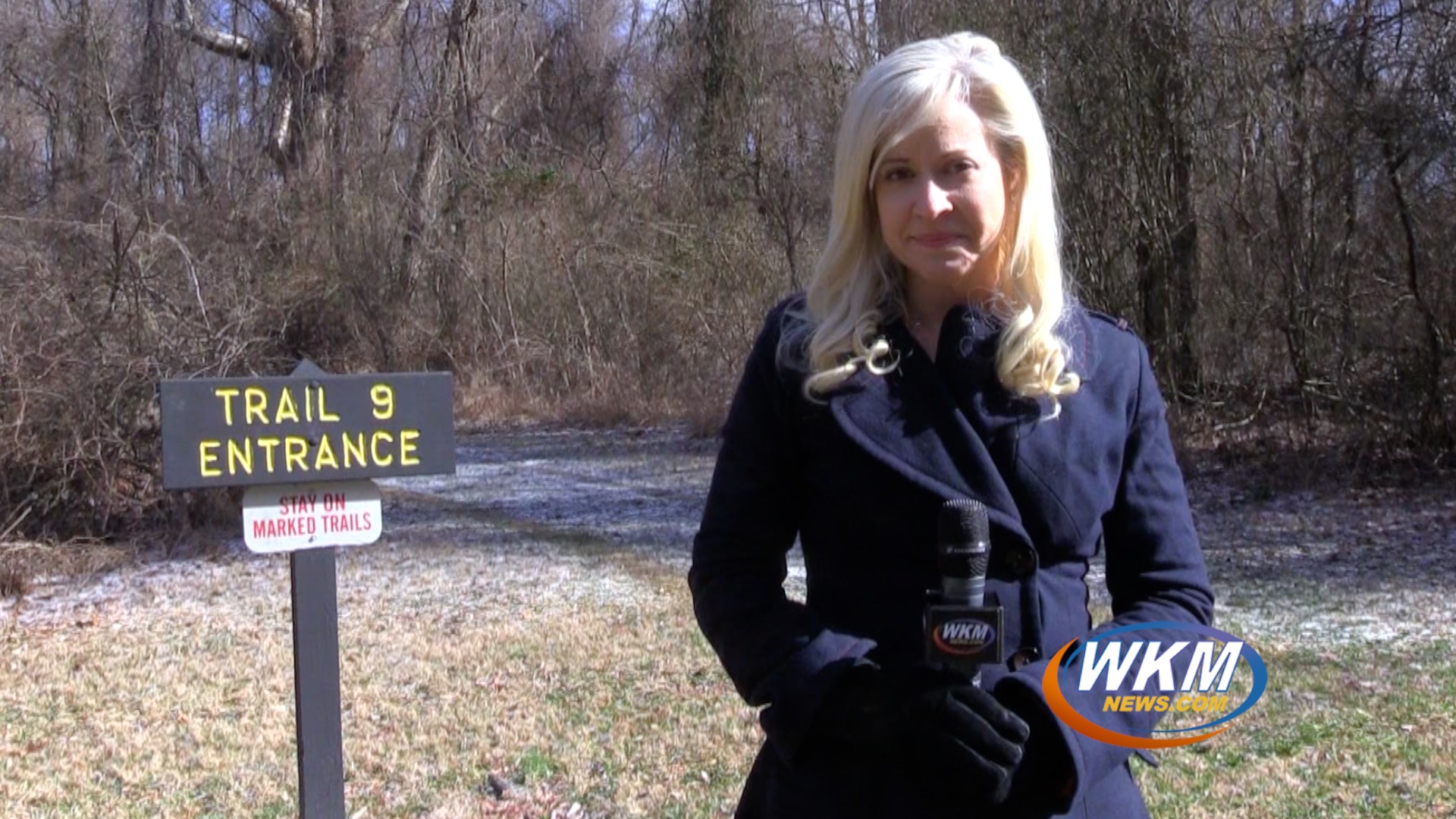 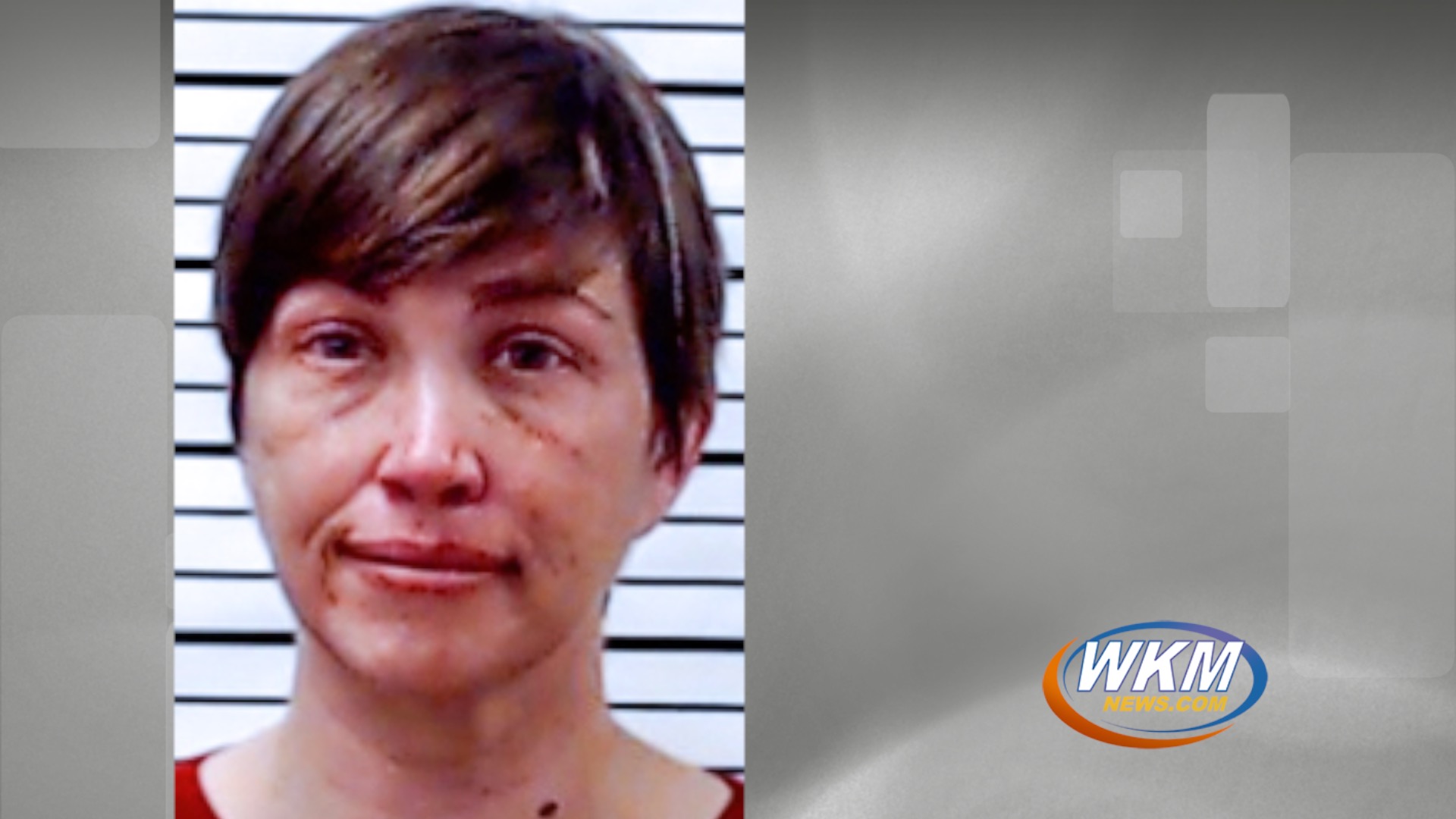 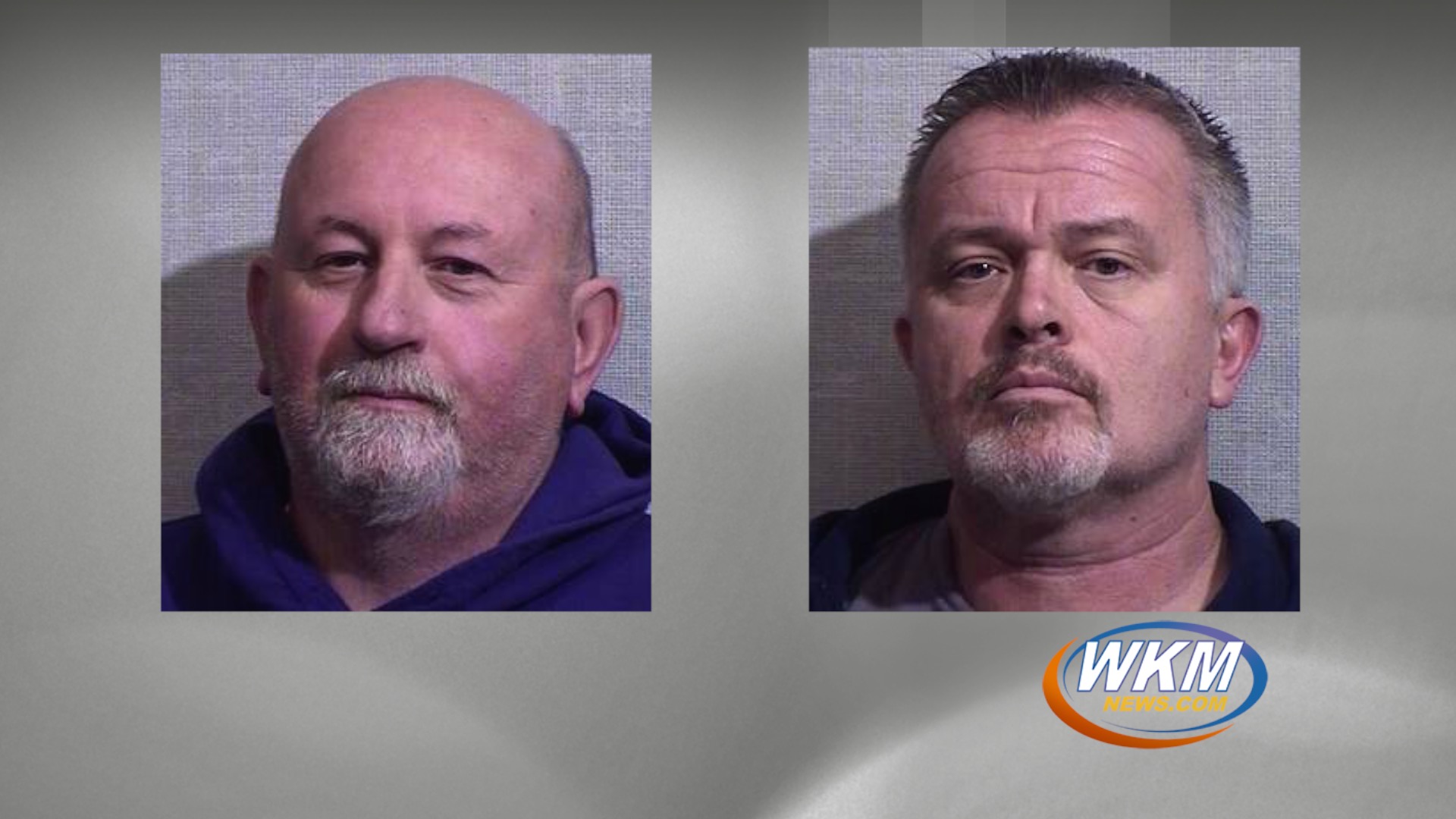