Couple Arrested for Dealing Meth in Clark County - 3 days ago

The Switzerland County Sheriff’s Office is asking for public assistance in locating an armed robbery suspect.

Henry was last know to be in the area of Belterra Casino on the afternoon of August 23rd and is believed to still be in the Switzerland County area.

Henry is considered armed and dangerous and citizens should not approach if seen.

Persons who have information concerning Henry’s whereabouts are urged to contact the Switzerland County Sheriff’s Office at 812-427-3636.

Switzerland County Sheriff Brian L. Morton is pleased to report that on 08/26/2019 at approximately 10:00pm Everett C. Henry (a.k.a. Buster Henry) who was wanted in connection for 2 recent armed robberies in Aurora Indiana and Ghent Kentucky is in custody.

We were assisted by the Indiana Gaming Commission and the Vevay Police Dept. 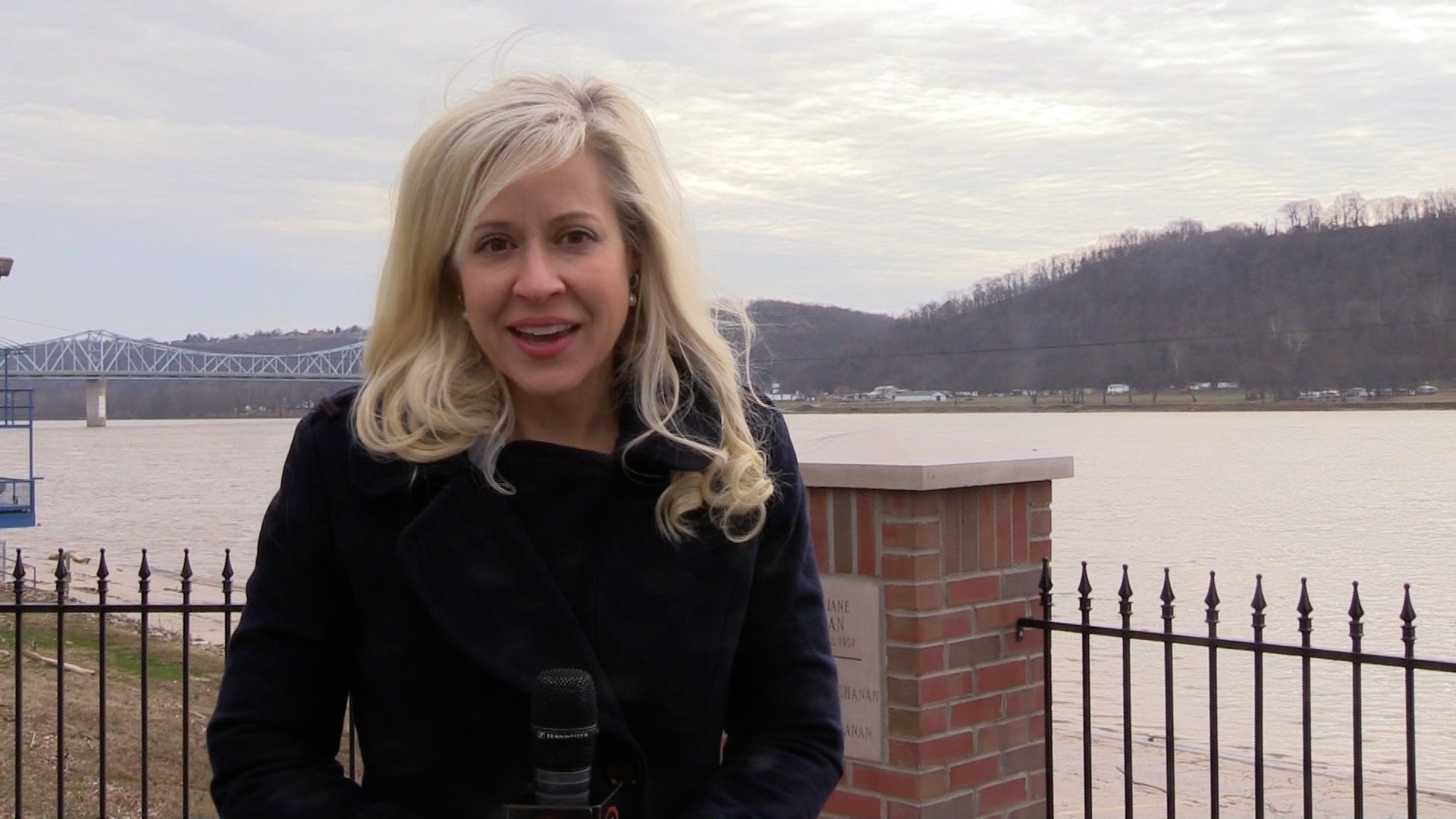 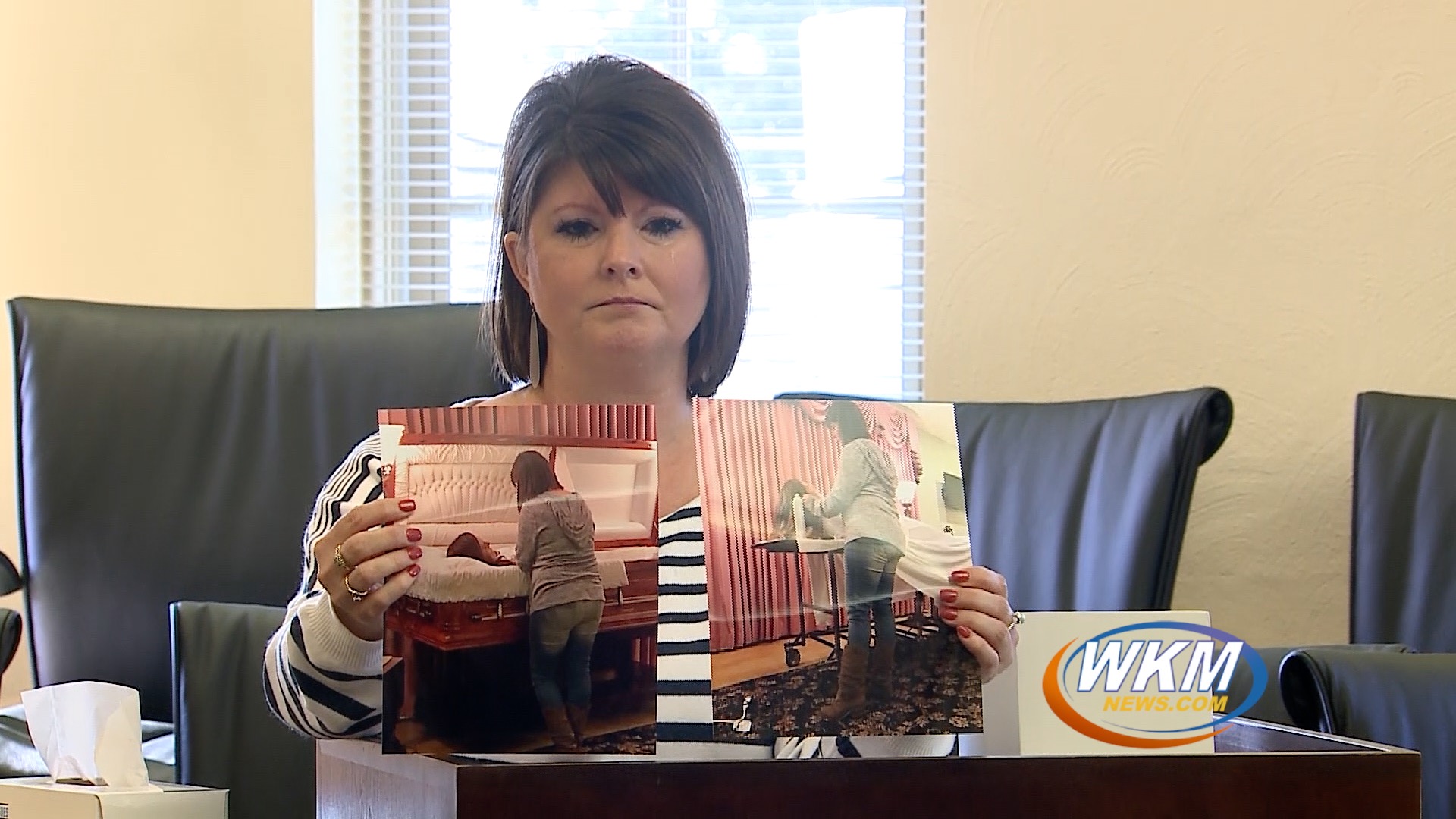 Bedford Man Sentenced to Life in Prison for Killing Ex-girlfriend 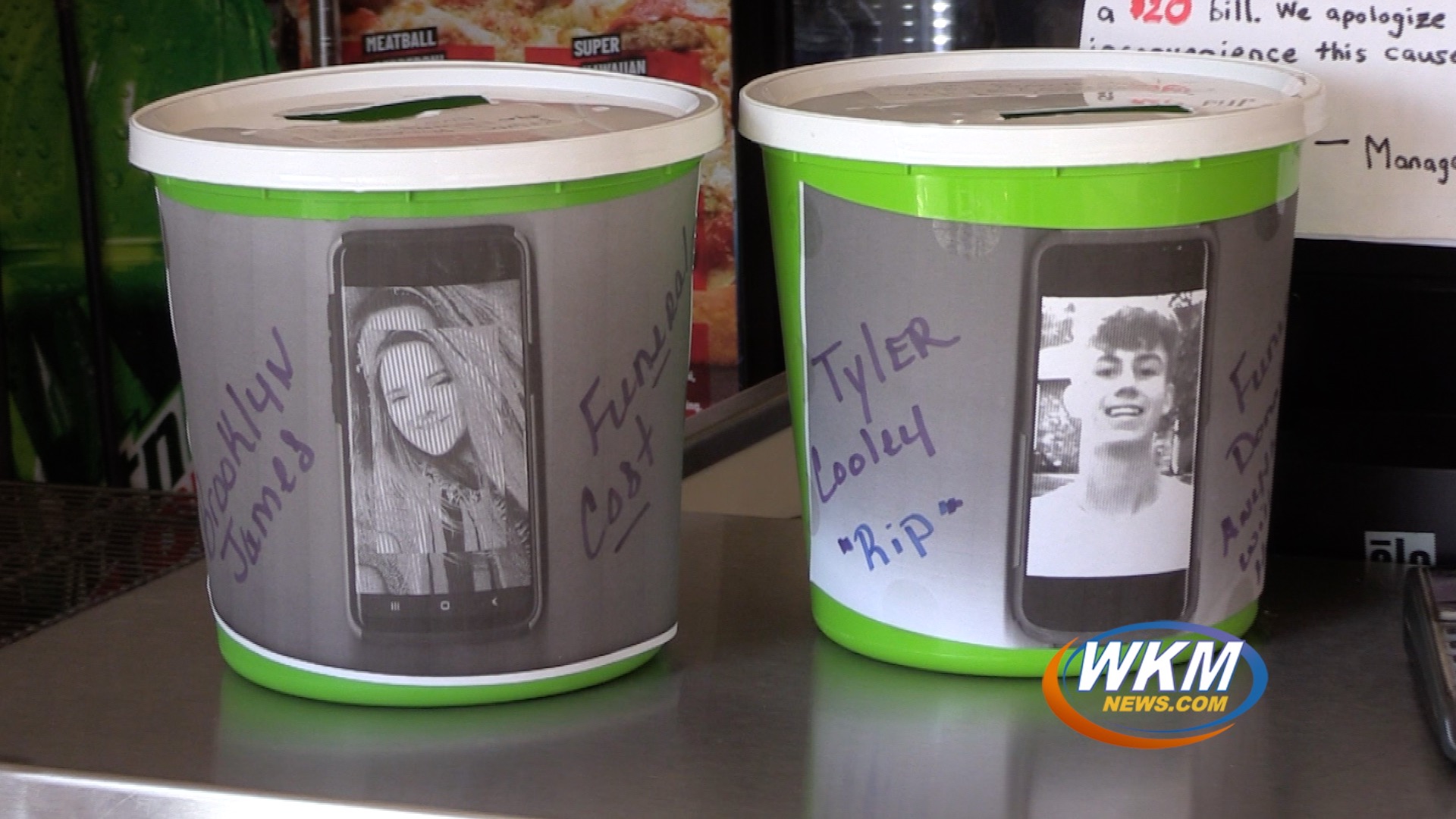 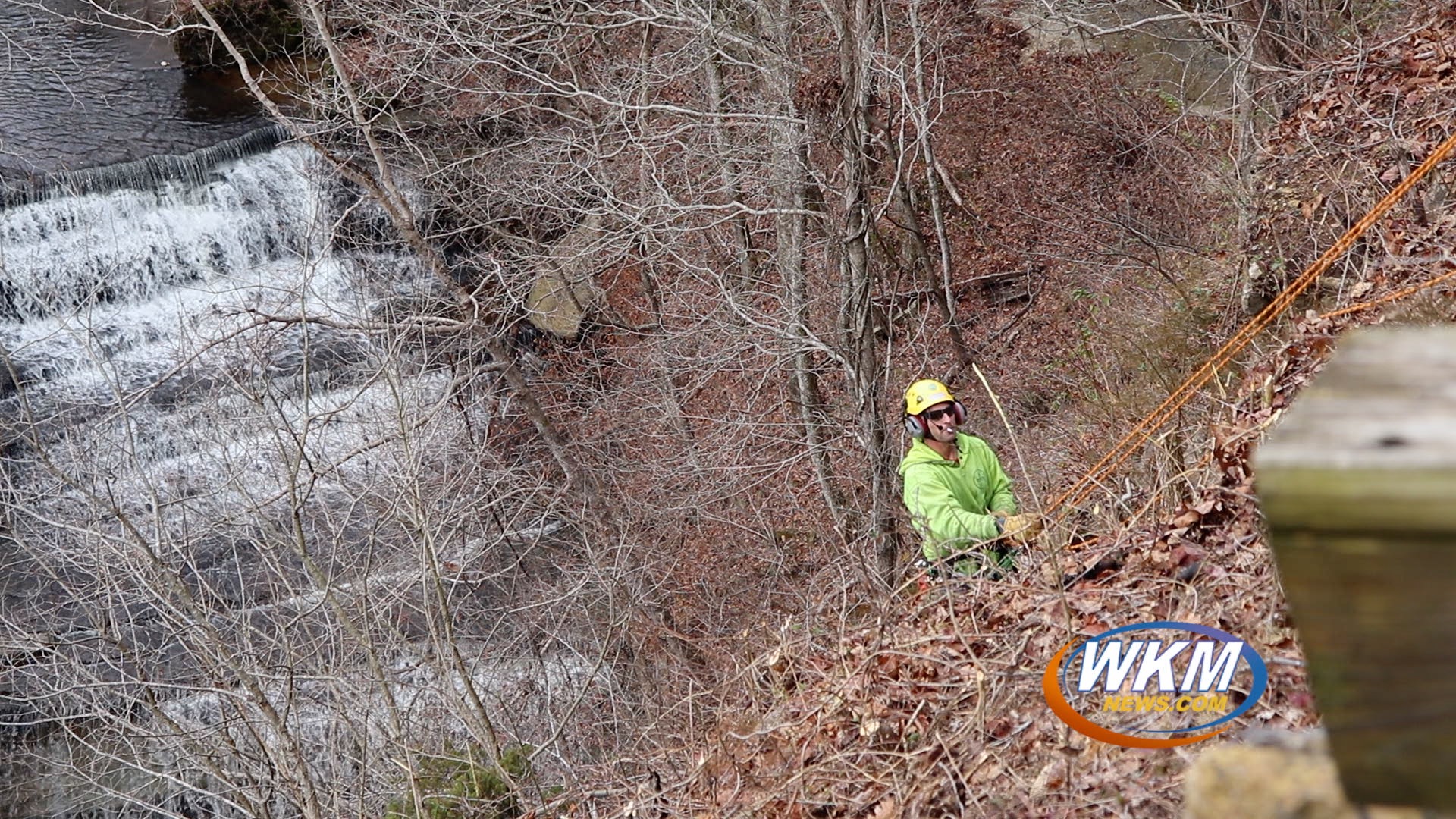 Improved View of Clifty Waterfalls Thanks to Volunteer Tree Trimmers 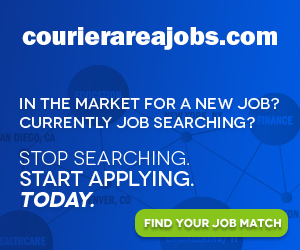 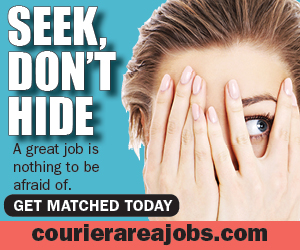 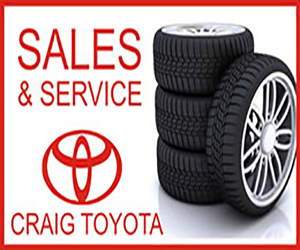 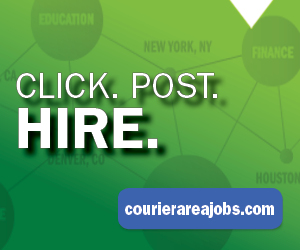 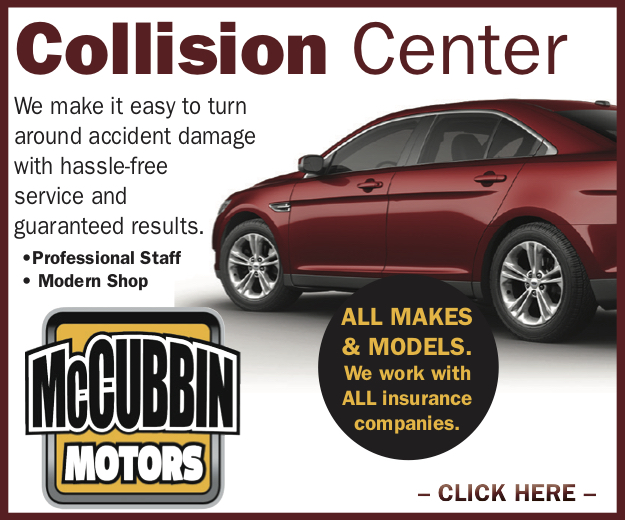 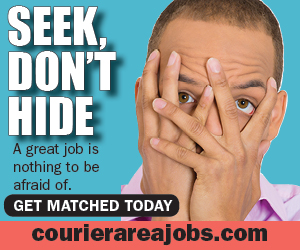